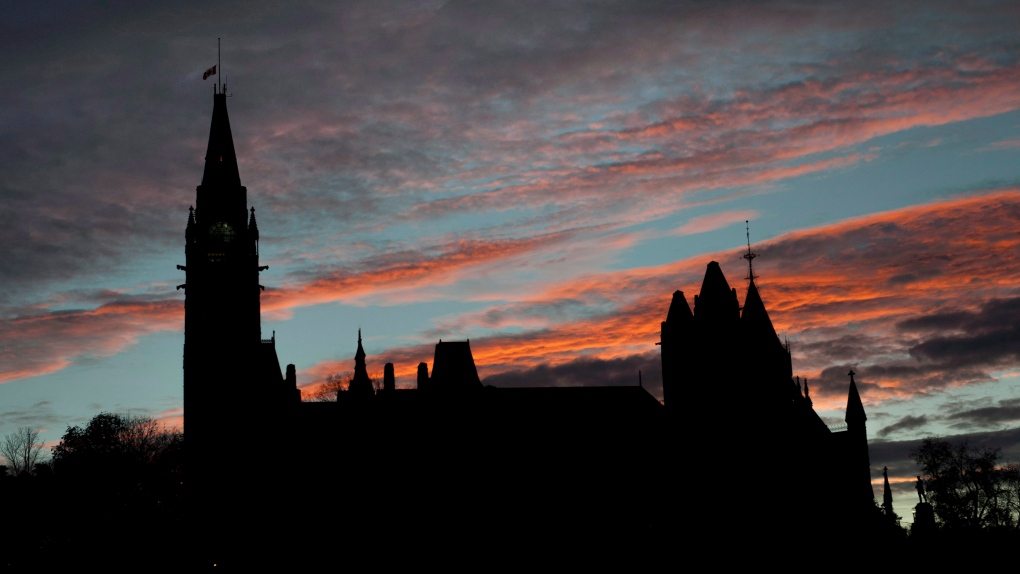 OTTAWA -- Dozens of leading civil society voices are calling for changes to the Liberal government's national security bill to protect privacy and freedoms -- the latest sign the high-profile legislation could be in for a rocky ride.

The parties, including Amnesty International Canada, the Canadian Civil Liberties Association and the Canadian Muslim Lawyers Association, outlined their concerns in a letter, made public Tuesday, to the ministers of public safety, justice and immigration.

The letter is also signed by several academics from the fields of history, law, privacy and technology.

The government's sweeping security legislation, tabled in June, fleshes out Liberal campaign promises to repeal some elements of C-51, a contentious omnibus bill brought in by the Harper government after a gunman stormed Parliament Hill in October 2014.

The Liberal bill drew barbs from both major opposition parties: the Conservatives accused the government of making things harder for security forces, while the NDP said the Liberals had not done enough to reverse the Harper measures.

The bill would limit -- but not eliminate -- powers that allow Canada's spy agency to actively disrupt terror plots.

It also blazes new paths for Canada's security services in data-crunching and cyber warfare and bolsters accountability and review in the often opaque world of intelligence.

The groups and individuals calling for change in the letter say that while the bill makes some meaningful and necessary improvements to the national security regime, it fails to reverse the overall thrust of the Tory measures in C-51 and introduces serious new problems.

"We're concerned that Canadians will see the positive aspects of this bill, such as strengthened oversight of security agencies, and not notice the intrusive powers that it keeps or even strengthens -- powers which will dangerously erode civil liberties," said Kevin Malseed of social justice organization Inter Pares.

The legislation is "a substantial undertaking that aspires toward balanced policy-making," the groups say.

"Unfortunately, it is not the fundamental change needed to undo C-51's legacy, nor to fully realize and respect that human rights must sit at the core of our national security framework."