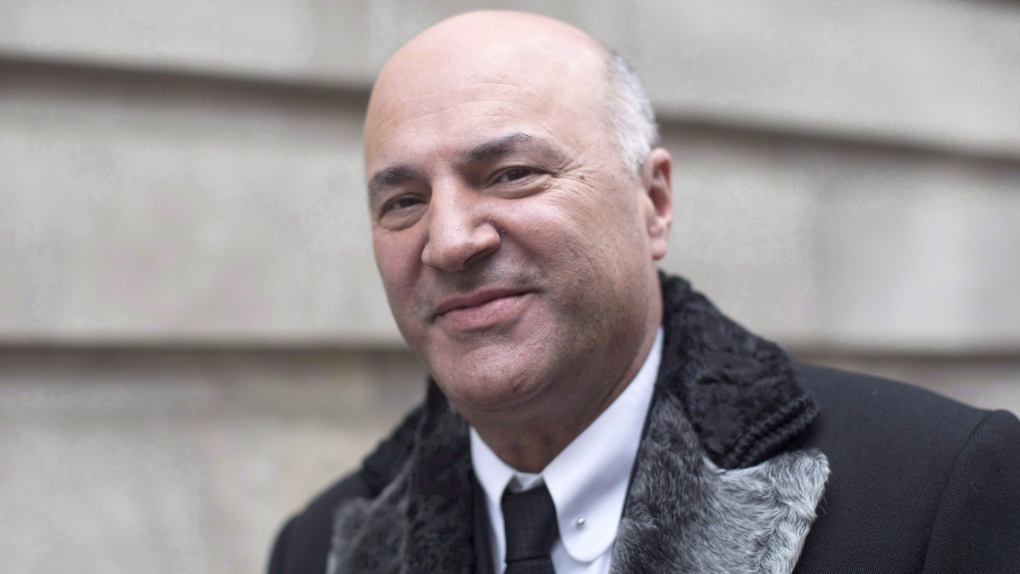 Kevin O'Leary arrives at a television studio for an interview in Toronto on Wednesday January 18, 2017. THE CANADIAN PRESS/Chris Young

OTTAWA – Former federal Conservative leadership hopeful and celebrity businessman Kevin O’Leary is taking Elections Canada to court over rules he says “breed mediocracy” -- although he was aware of them at the outset.

Last week, O’Leary made it public that he is pursuing a legal challenge of the fundraising rules that limit how much a Candidate can spend of their own money to pay back campaign debt. He argues that these rules lead to limited choices for political candidates and are unfair, even unconstitutional, to the business who are waiting to be paid back.

In an interview from Miami, O’Leary said he is suing as a way to “give back” to Canada by fixing what he calls “archaic” rules.

“It’s bankrupt and somebody has to fix it. I am willing to invest my own money to take this challenge to the Supreme Court of Canada and bust this law, because it hurts us as a country, it breeds mediocracy,” O’Leary said.

Over the 99 days he was running for the Conservative leadership, amid a large pool of contestants, O’Leary racked up “way over” $2 million in campaign debt. He ended up pulling out of the race before the final vote and threw his support behind Maxime Bernier, who came second and has since defected from the Conservatives to form a new political party he intends to lead into the 2019 federal election.

After the campaign, O’Leary still owed $530,000. A large part of that amount was owed to small- and medium-sized businesses and vendors. He hosted a glitzy fundraiser at a Toronto castle to pay down the debt but it didn’t make enough to cover it all.

As of early 2018, Elections Canada records showed O’Leary owed money to several small businesses. For example, he owed $508.50 to the Cheese Boutique in Toronto and $746.33 to PEI's Upstreet Craft Brewing.

“Just because the rules exist doesn’t mean they’re right,” O’Leary said, after acknowledging he was aware of the restrictions and parameters of political fundraising in Canada before launching his candidacy.

Elections Canada rules prevent a candidate from paying more than $25,000 to their own campaign, and individual Canadians cannot donate more than $1,575 in one year. He argues that this “reduces choice” in who runs, but also that it infringes on people’s constitutional rights. O’Leary explained that should he convince a person to donate the full allowed amount to his now-dead campaign to help him get back into black with the federal elections body, it would render that person unable to throw any financial support behind an active political entity in the same year.

O’Leary said these are “old rules set up years and years ago that don’t fit modern campaigns anymore.”

In 2014 then-prime minister Stephen Harper changed the rules to make it so that if campaign fees are not repaid within three years after the end of the race, a candidate could face three months in jail and a fine of up to $2,000.

“The way in Canada we change laws that don’t work anymore, is we have to strike them down. We have to render them void,” O’Leary said. “I’m going to fix this.”

Tune in Sunday at 11 ET on CTV News’ Facebook page, CTV News Channel and CTV to watch the full interview.