Kenney to meet Trudeau next week, discuss pipelines and equalization 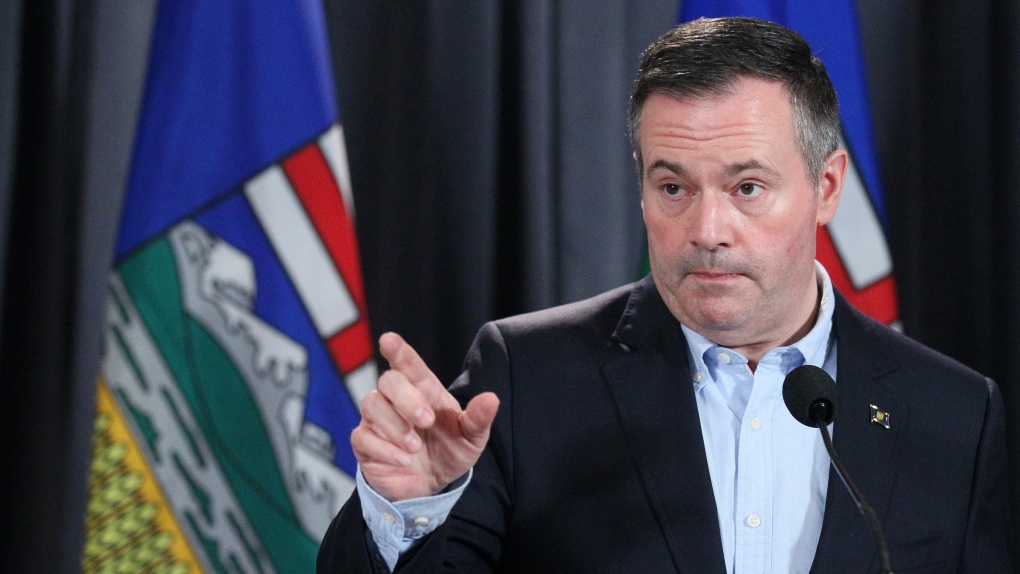 Kenney says he and eight of his cabinet ministers will be in the nation's capital early next week to meet with their counterparts and push for federal co-operation to help grow the economy.

Kenney says he will bring up with Trudeau a resolution passed unanimously at the recent meeting of provincial leaders to consider changes to the fiscal stabilization fund.

The fund helps provinces facing year-over-year declines in non-resource revenues, but Alberta says it is being shortchanged due to caps tied to the size of its population.

Kenney says Alberta should receive about $2.4 billion going back to 2014, and that the federal government has not yet rejected the proposal and is open to discussing it.

The premier says he'll also press Trudeau for a fixed completion date on the Trans Mountain pipeline expansion to the British Columbia coast.