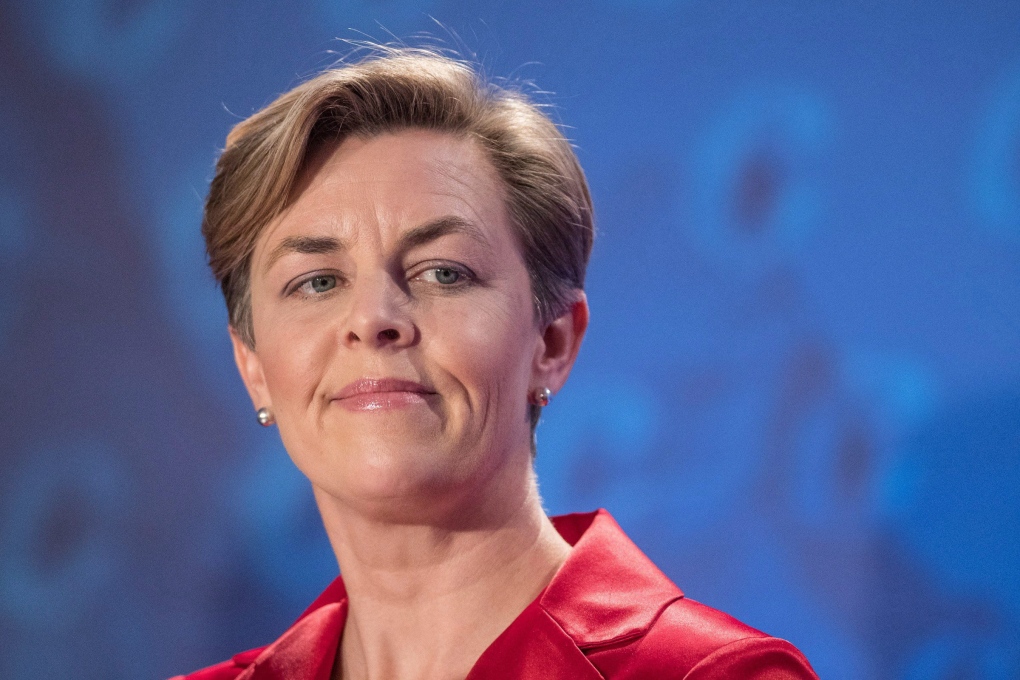 The controversial campaign manager for Kellie Leitch has resigned, saying he had become “a distraction.”

In a statement posted to Facebook, Nick Kouvalis said that when “a member of a campaign team becomes the focus of media coverage, the time comes to resign.”

Under Kouvalis, Leitch has focused her campaign on screening immigrants for “Canadian values.”

He was also the subject of a recent Maclean’s Magazine profile that looked at his political tactics, and his work with Toronto Mayor John Tory in the city’s last municipal election.

The most recent financial reports from Elections Canada show that Leitch has raised at least $355,000 for her Conservative leadership campaign, second only to Maxime Bernier.

This is the second time Kouvalis has resigned from Leitch’s team. In April 2016, he quit her campaign after being charged with impaired driving. He said at the time he'd been struggling with alcohol addiction since 2011.

Kouvalis also said in the statement that the pressures of a stressful campaign leadership role "are not conducive to my personal wellbeing."

In a statement Friday morning, Tory said Kouvalis resigned "to deal with personal issues, including alcohol addiction" and wished him the best in his recovery.

Tory also said he clearly expressed to Kouvalis his "complete rejection" of Kouvalis's tactics in the Leitch campaign.

"As for speculation about my future campaign team, let me be clear: I do not have a campaign team. I am forbidden by law from having one. My focus is on my job as mayor and I won't be making decisions about who will play roles in my campaign organization for many more months," Tory said in the statement.

"My campaign and the people who run it will have to share my values, which include: inclusion and acceptance, honesty, fair play, decency and respect. In that regard, anyone who wishes to be involved in my campaign, without exception, will have to satisfy me that their record and their approach are entirely consistent with my clearly understood values."

Tory was forced earlier this week to answer questions about his connection to Kouvalis and what role Kouvalis will play on Tory's next mayoral campaign.