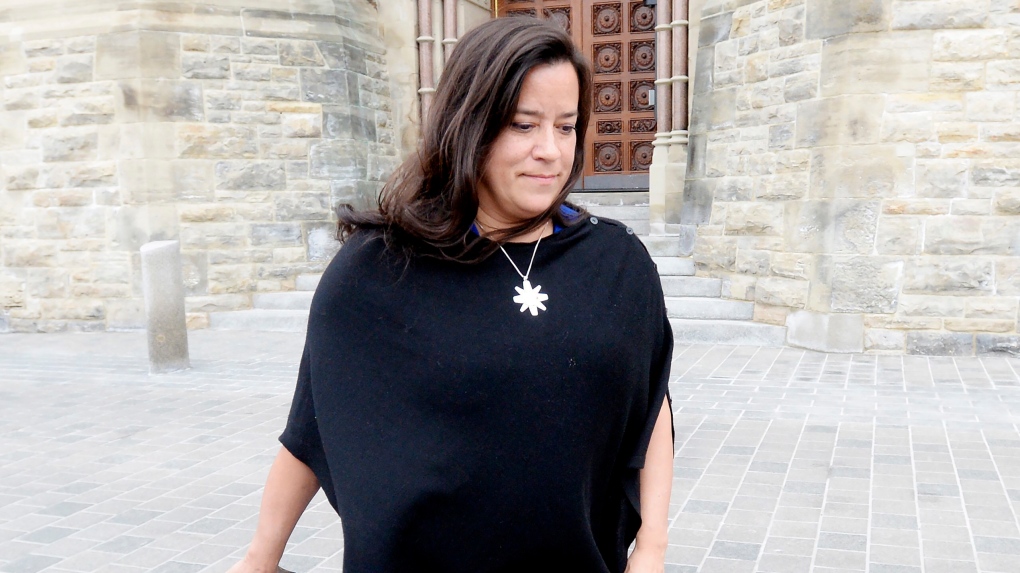 OTTAWA -- The new office that Independent MP Jody Wilson-Raybould moved into is nearly identical to the one she had, just a few floors higher, she says.

In an interview on CTV’s Power Play, she restated her assertion that the space was not a ministerial suite as was initially suggested – and that the issue itself has been blown out of proportion.

"Certainly offices aren’t as important as issues but I find myself in a new office three floors up from where I once was with the exact same layout and a bathroom," she said.

Following each election, Parliament Hill offices are allocated based on party standing. Cabinet ministers and members of the party that formed government receive offices first, followed by the Official Opposition, and then the parties that came third, fourth, etc.

As an Independent MP, Wilson-Raybould was last on the list to be allocated an office and was asked to move out of the space she had.

Initially refusing to vacate, Wilson-Raybould told CTV News on Wednesday that she reached an agreement with the House of Commons administration to make a switch.

The agreement to leave what she called her "average-sized MP office" comes after she called the controversy around the office space she inhabited when she was in cabinet a "distraction."