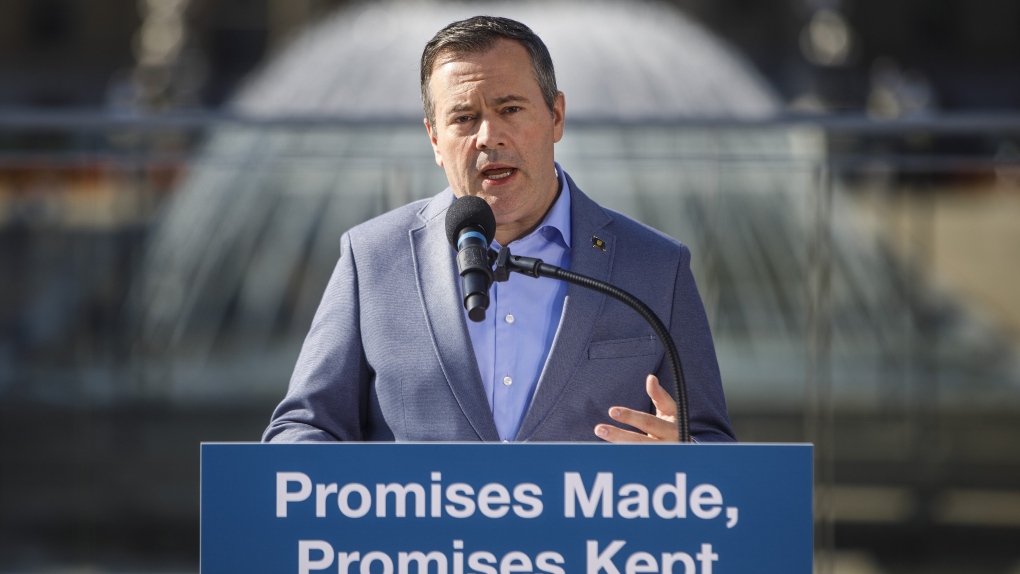 Kenney announced during a speech to the Canadian Chamber of Commerce in Saint John, N.B., on Saturday that Alberta will remove eight of 14 remaining exceptions to the Canadian Free Trade Agreement.

A news release from the Alberta government says the announcement on Saturday deals with areas such as the energy sector, alcohol and the sale of public lands.

The previous federal Conservative government began negotiations with the provinces on what eventually became the Canadian Free Trade Agreement, which went into force in 2017.

But critics, including Conservative Leader Andrew Scheer, have said there's nothing free about it since it includes 130 pages of exemptions.