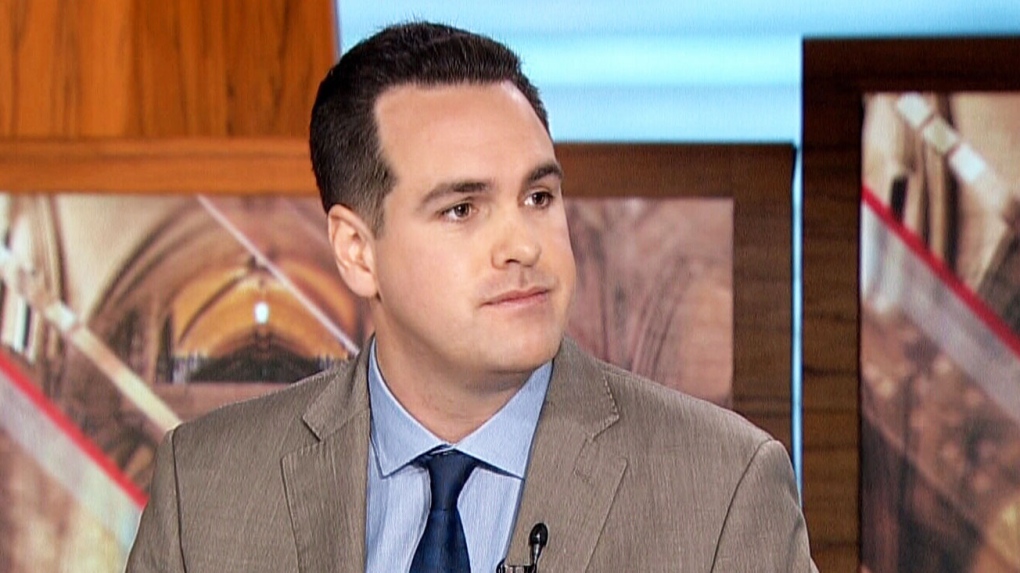 SURREY, B.C. -- New Democrat Leader Jagmeet Singh acknowledged Tuesday he and his party must do better at reaching Canadians, an admission he made as the party launched a caucus retreat in British Columbia amid criticism from its loyalists.

Singh said the NDP is united but there is a lot of work to do. He said he understands some Canadians feel the party's voice hasn't been strong enough in defending their interests on the environment, health care and housing.

Singh made the remarks at a news conference before kicking off the retreat in Surrey. The meeting comes at a challenging time for his leadership as NDP stalwarts are concerned about the party's lacklustre fundraising results and Singh's effectiveness.

He has also faced criticism for blocking Regina MP Erin Weir from running in the next election after an independent investigation upheld several complaints of harassment.

Several female New Democrat activists applauded Singh for the decision in a letter posted online Tuesday. It is signed by a group of women including former candidates and high-level organizers who said they appreciate Singh understands his "legal obligation to provide a safe and healthy workplace."

"He has taken that principled stand despite the political risk," it said. "That's the kind of leadership we need in 2018."

Their letter of support contradicts a letter from 67 former New Democrat MPs and legislature members from Saskatchewan who wrote to NDP members of Parliament last week accusing Singh of denying Weir due process. After the investigation report was released in May, Weir vowed to keep fighting to clear his name.

Singh said his decision is final and it's important for him to take a stand to ensure a safe workplace. Harassment has "no place" in the party, he said.

"I'm not going to change my decision because people in a position of privilege want to intimidate me," he said.

Asked to clarify to whom he was referring, Singh said he was speaking about the Saskatchewan politicians who signed the letter. He added he won't "cave in" to people in a "position of power" who want him to change his position on an important principle.

The Weir controversy is not the only thorny issue plaguing the leader a year into his job.

Singh said he wants to connect better with Canadians by speaking about his party's plans for universal prescription drug coverage, improving housing affordability and defending the environment.

New Democrat MPs cheered and applauded Singh as he entered the room where they were gathered. He said he enjoyed meeting with many of them in their ridings over the summer and hearing Canadians' concerns about the Liberal government.

"People are really starting to feel quite disappointed with the government -- the fact that they're investing in ancient technology, instead of investing in the future, in green energy and renewables, but also the fact that people are struggling with housing. It's really a massive issue," he said.

The retreat is set to continue through Thursday.

Singh needs to find a way to turn things around and create a political narrative ahead of 2019 because the buck stops with the leader, said Karl Belanger, a former party national director.

"The conditions set by the party before his arrival are not ideal," Belanger said. "He's the leader now, he's going to pick up the ball and run with it."

The party will suffer if it is not able to pull in more fundraising dollars, he added.

"The consequence will be the party will not be competitive and will not be seen as competitive because they won't be able to match, dollar for dollar, the major parties," he said.

"It reduces your capacity to advertise, it reduces your ability to do events across the country and to hire staff and organizers on the ground."

Former NDP press secretary Farouk Karim agrees the last year with Singh at the helm has been rocky "to say the least."

"What's important right now for the leader is to put forward a strategic plan and vision that gets buy in from the whole party towards the 2019 election," he said.

"A year before the election can seem long but it's not. We are entering the final sprint."

By Laura Kane in Surrey and Kristy Kirkup in Ottawa