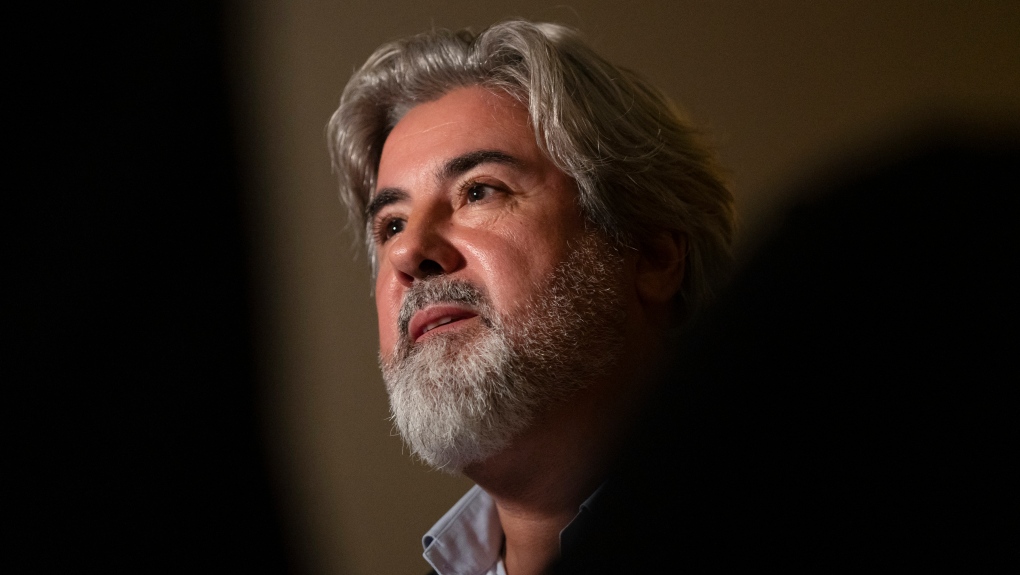 Google published a blog post on Wednesday advocating against Bill C-11, saying it has the potential to "disadvantage the Canadian creators."

When asked about that criticism, Rodriguez said the proposed law simply asks streaming companies -- including YouTube, which is owned by Google's parent company Alphabet -- to contribute to Canadian culture.

The online streaming bill, which has passed the House of Commons and is now in the Senate, would force streaming platforms to promote Canadian TV, movies, videos or music, and help fund Canadian content.

Bill C-11 has been sharply opposed by digital-first creators and Conservative MPs, who claim it would allow a future government to regulate people posting videos on YouTube -- a charge the government denies.

In a statement, Patell said YouTube will continue to engage "constructively and transparently" in the conversation about the bill.

"We strongly believe that we have a responsibility to inform Canadian users and creators of how this bill could impact their YouTube experience, and in some cases their livelihoods," Patell said.

As nature talks unfold, here's what '30 by 30' conservation could mean in Canada

Prime Minister Justin Trudeau was unequivocal Wednesday when asked if Canada was going to meet its goal to protect one-quarter of all Canadian land and oceans by 2025. That goal, which would already mean protecting 1.2 million more square kilometres of land, is just the interim stop on the way to conserving 30 per cent by 2030.

Brittney Griner back home in U.S. after Russian prisoner swap

Brittney Griner returned to the United States early Friday, nearly 10 months after the basketball star's detention in Russia made her the most high-profile American jailed abroad and set off a political firestorm.