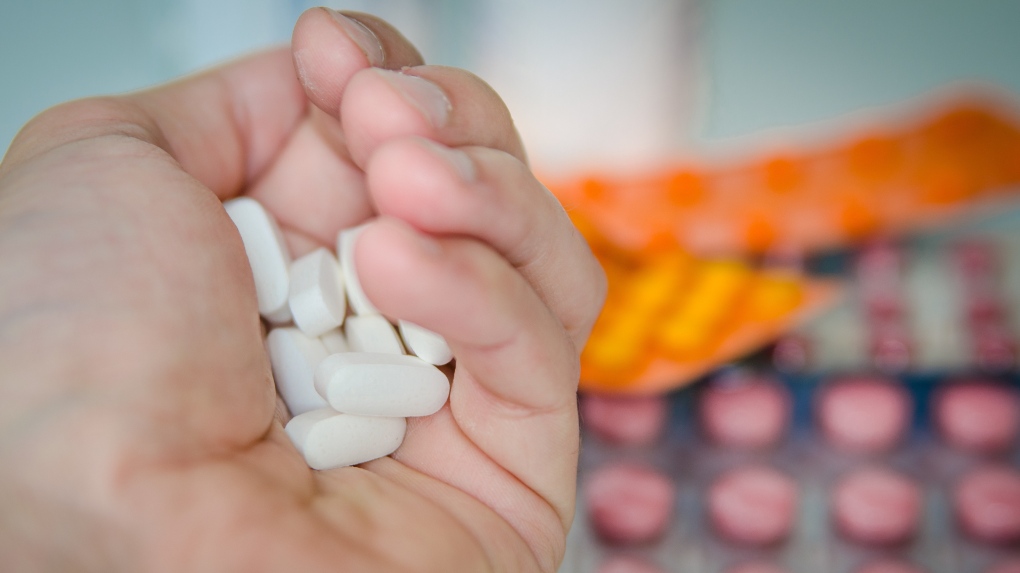 Tablets can be seen in this undated photo.

The government is making changes to the board that oversees drug prices in Canada; a move Health Canada officials say will drop the cost of drugs in Canada.

Canada's patented medicine prices are among the highest in the world. Part of the problem is that the regulatory framework for Canada's quasi-judicial Patented Medicine Prices Review Board (PMPRB) – which was established in 1987 – has "not been substantively updated since."

In a technical briefing Friday, officials revealed the three overarching changes being made to the PMPRB’s regulatory framework. The government says the changes will result in over $13 billion in savings for Canadians over the next 10 years.

First, the government will add three additional measures to determine whether the cost of a drug is too high – including its financial impact on consumers. The government is also making a number of changes to the reporting requirements to help the board focus on medication that is at "greater risk of excessive pricing."

Finally, the feds will also update the list of countries to which Canada compares its drug prices, to better reflect countries similar to Canada in terms of economy, population and health care. This move boots both the U.S. and Switzerland off the existing list.

All of this, according to the government, will result in more money in your pocket.

The changes are slated to come into effect July 1, 2020, and will apply to all medicines that get their drug identification numbers over the next 11 months and beyond. It's a part of the government's pledge in Budget 2019 to take steps to move forward towards implementing national pharmacare.

The move comes as the United States is facing ongoing media attention for the high cost of drugs, which has been driving consumers north to purchase medication. On July 31, the Trump administration also said it was considering putting in place a system that would allow Americans to purchase cheaper Canadian drugs legally, prompting concerns about Canada's drug supply.

When pressed on the concerns that these changes could make Canada even more attractive to American pharmaceutical shoppers, Health Canada officials assured that Canadians are their first priority.

"The government of Canada will make it always a priority to ensure that Canadians have access to the prescription medicines that they need at an affordable price," said Lawrence Cheung, director of the Office of Pharmaceutical Management Strategies for Health Canada.

Industry players have also expressed concerns about the impact this move could have on consumer choice. Innovative Medicines Canada, an organization representing 41 companies in the pharmaceutical industry, said the regulations could drop drug ceiling prices and "weaken the business case to launch new medicines in Canada," according to their press release.

"These regulatory changes have jeopardized our industry's incentive to invest in innovation in Canada," said IMC President Pamela Fralick in the release.

"The regulations will also impact global decision making with respect to the launch of clinical trials in Canada, which are high-value health research activities that enable Canadian patients to benefit from early access to new and promising medicines free of charge."

"The reality is…the revenues will increase over the 10-year period despite the significant savings that Canadians will experience from these regulatory changes," said Cheung.

Officials say the accompanying guidelines for these regulatory changes are currently being worked on with the aim of a February publication date, giving industry players time to get their ducks in a row ahead of the July 2020 implementation date.