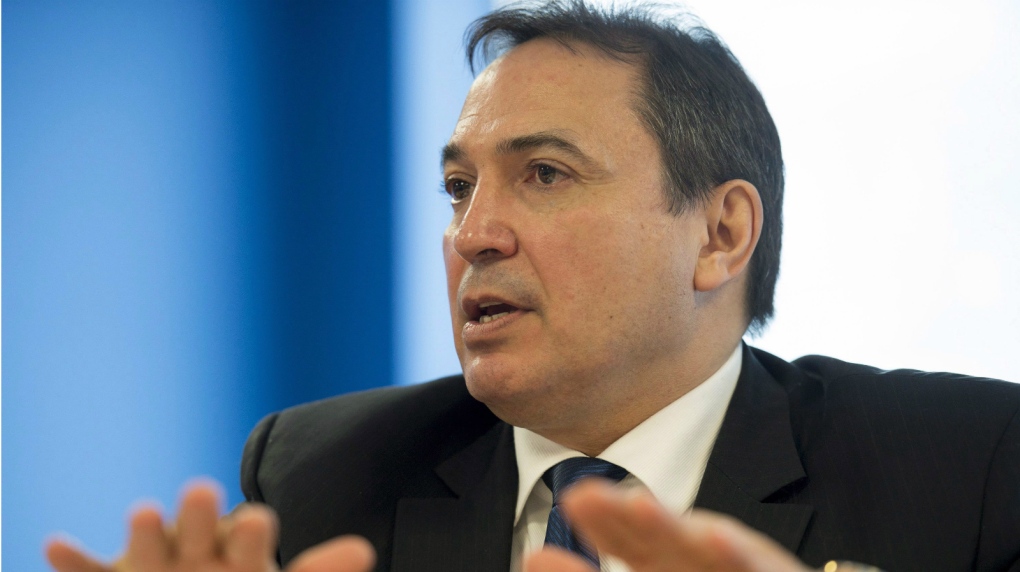 Assembly of First Nations Chief Perry Bellegarde is shown in Ottawa after an interview on Monday, Feb. 9, 2015. (Justin Tang / THE CANADIAN PRESS)

OTTAWA - Pressure is mounting on the federal government to take action on missing and murdered aboriginal women, with several premiers and aboriginal leaders meeting in Ottawa today to try to determine what can be done.

Prime Minister Stephen Harper has rejected calls for a national inquiry into the nearly 1,200 aboriginal women who have been murdered or gone missing in the last 30 years.

Wynne hopes the federal government will at least provide funding if the provinces, territories and aboriginal leaders agree to take steps such as finding ways for police to better share information and creating a public relations campaign.

Assembly of First Nations national chief Perry Bellegarde says one of the big issues for the provinces and federal government to decide is who will pay for any action they decide to take.

Northwest Territories Premier Bob McLeod, Greg Selinger of Manitoba and Yukon's Darrell Pasloski are also expected at the meeting, which will focus on prevention and awareness, community safety, policing and justice responses.

A coalition that includes Amnesty International released a study Thursday saying the federal government ignored 700 recommendations from many studies on how to reduce the number of missing and murdered aboriginal women.

Christa Big Canoe, with Aboriginal Legal Services of Toronto, says Ottawa's failure to take the issue seriously is extremely painful for those families that have lost loved ones and are still looking for answers.

“We have to start by setting terms of reference that have meaning, that are going to actually result in change, that are actually going to result in improvements and progress,” said Big Canoe. “Otherwise, we're just sitting around a table, talking.”