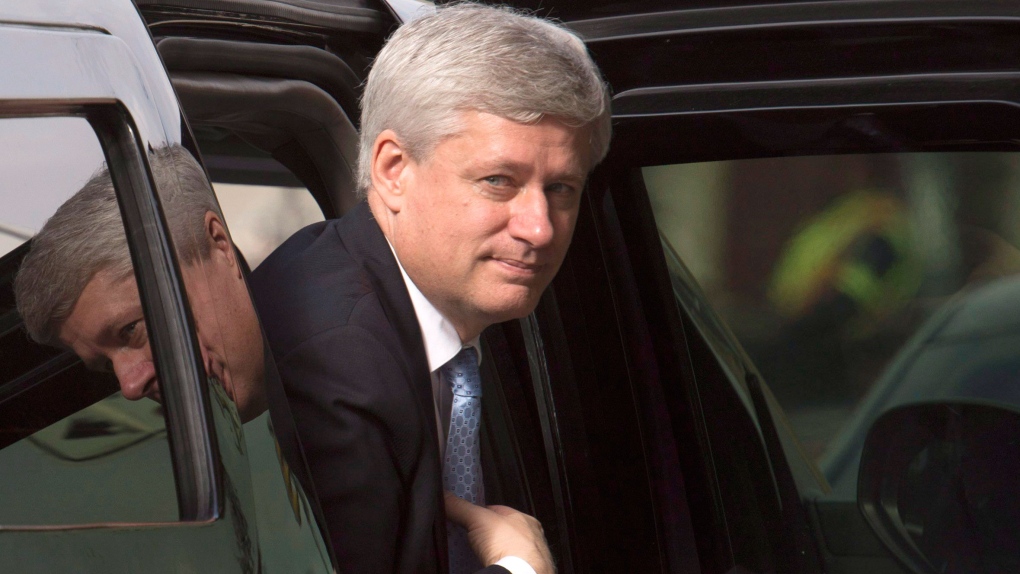 More than seven months after he was re-elected as an MP, former prime minister Stephen Harper has yet to complete conflict-of-interest disclosure filings required under House of Commons ethics rules.

Harper is among a group of just nine MPs who are listed by the Ethics Commissioner Mary Dawson with files that are “outstanding with the member” -- meaning her office is waiting for more information.

Harper’s office told CTV News on Thursday that he received a summary of the disclosure he to submitted to Dawson back from her on May 10 and has 60 days to submit the final paperwork.

“As such, Mr. Harper is fully within the rules,” his assistant, Anna Tomala, wrote in an email.

Harper has regularly filed other documents with Dawson’s office, including reports of gifts he received and a notice showing he and aide Maryanne Sheehy had taken a trip to Las Vegas paid for by the Republican Jewish Coalition, to speak at their conference.

As reported by CTV News last month, Harper set up a federal corporation, Harper and Associates Consulting Inc., in December.

His two former aides, Ray Novak and Jeremy Hunt, are listed as directors of the Ottawa-based corporation.

Harper is expected to use the corporation to run a global consulting company once he leaves the House of Commons, likely before the fall session.

Under the Conflict of Interest Code for Members of the House of Commons, MPs must report to Dawson when they become directors of corporations by filing a notice of material change to their ethics disclosure.

“Mr. Harper is required to report to the Commissioner any material change, that is, any change to the information in his confidential disclosures within 60 days,” Dawson’s office said in a written statement.

“As indicated in the MP Status Report on our website, the initial compliance process is now outstanding with the Member. Once the process is complete, Mr. Harper’s Disclosure Summary will be posted in the public registry.”

Other MPs with paperwork outstanding include Conservatives MPs Candice Bergen and Kevin Sorenson. Interim Conservative leader Rona Ambrose’s disclosure was also listed as outstanding on the status report, dated June 7, but her office said she recently filed the final documentation.

Liberal Joe Peschisolido is even further behind and hasn’t filed the initial version of his disclosure, according to Dawson’s office.