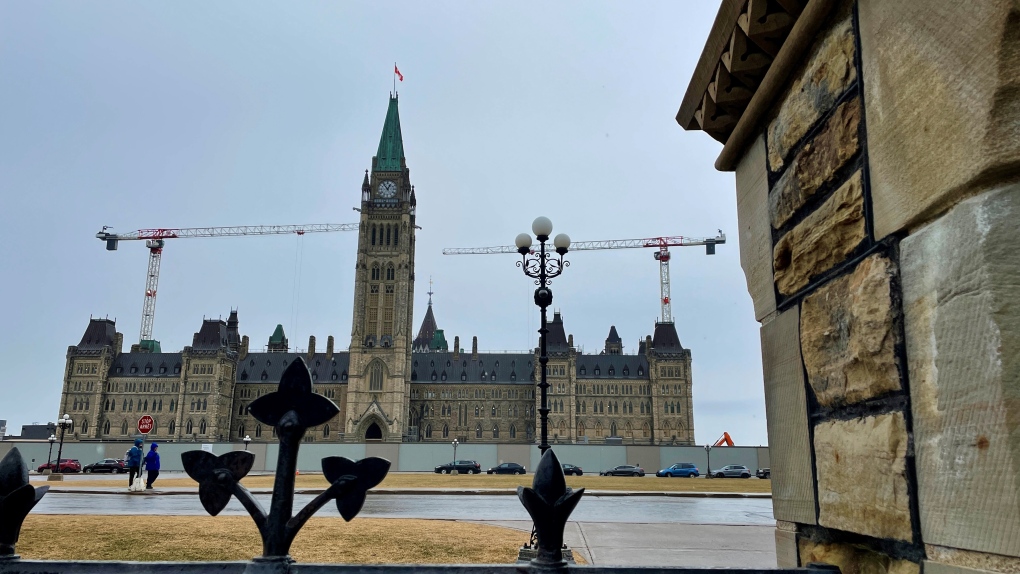 The watchdog for the federal public service has ruled that Global Affairs Canada committed "gross mismanagement" in the way it dealt with complaints about a senior employee accused of throwing objects, mocking colleagues and even pushing and slapping someone.

The report from Joe Friday, the public sector integrity commissioner, tabled in Parliament today says an earlier internal investigation by the department had also found the executive director yelled in the workplace and had once introduced a team member as a "terrorist colleague."

The report from the watchdog released today concluded the department had mishandled its response to the complaints, including by promising an action plan that was never put into place.

It says Global Affairs Canada promoted the executive, despite continued insults against staff, including comments about someone's weight and once referring to a training session as a "concentration camp" while speaking with a Jewish colleague.

The report says the executive testified during the investigation by the public sector integrity commissioner that she took the earlier findings seriously and was working hard to change, but the probe examined evidence suggesting the behaviour had continued.

Global Affairs Canada responded to the report by saying it will launch a fresh disciplinary process, assess the work climate in the branch involved, and reinforce ethics training.

With the final week of Emergencies Act inquiry hearings ahead, here's what's been said so far

The final week of hearings at the Public Order Emergency Commission is set to be a blockbuster one, as Prime Minister Justin Trudeau, a trio of his top staffers, and several members of cabinet are set to take the stand. Ahead of this last phase of testimony, here's a comprehensive recap of the key moments from the last five weeks.