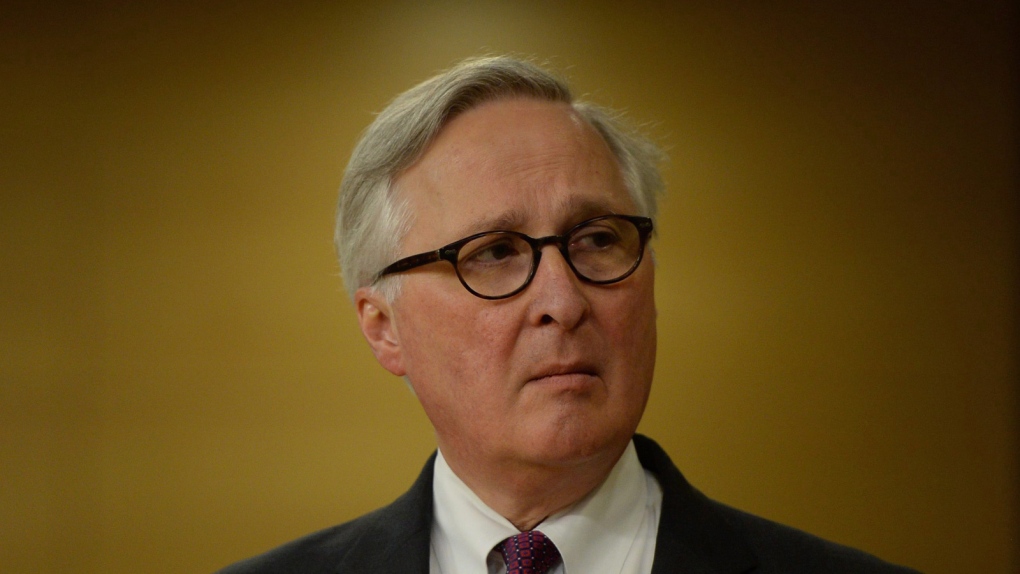 OTTAWA - A former head of Canada's spy agency is warning that this country is resting on its laurels at a time of rising global threats and upheaval, including dysfunction among its Western allies and the emergence of China and Russia as aggressive adversaries.

Richard Fadden says Canada needs to take a hard look at itself to ensure it is ready to face its new reality.

That includes recognizing its adversaries and drawing clear limits over what it will accept from them, accepting that the United States is not about to resume its traditional leadership role on the world stage, and rally its Western allies to face these threats.

Fadden made the comments in a speech while accepting an award from the Conference of Defence Associations Institute.

He said that with the U.S. no longer the world's singular superpower, Canada needs to stand on its own with values and ideas more than it has in the past.

While Fadden has often voiced concerns about Canada's failure to adapt to rapidly changing threats, his most recent warning carries added relevance with Prime Minister Justin Trudeau and other leaders of the NATO military alliance meeting in London early next month.

This report by The Canadian Press was first published Nov. 12, 2019.