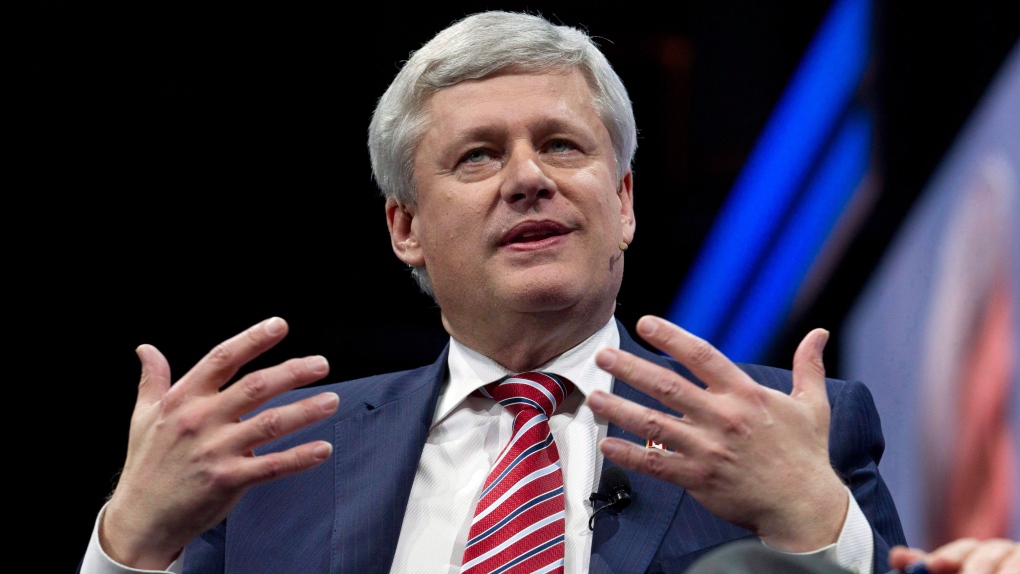 Harper is currently in discussions with Library and Archives to hand over a massive trove of printed and electronic documents, to be included in its collection of prime ministerial papers.

The federal government recently agreed to boost Library and Archives' budget for this year by an extra $1.6 million, to cover the costs of acquiring and processing Harper’s records.

None of this additional money allocated in the government’s supplementary estimates goes to Harper, but he would be eligible for a tax credit for the value of the donation, as past prime ministers were also able to do.

The additional $1.6 million is a substantially higher figure than the department received the cover the cost of processing similar donations from former prime ministers Paul Martin ($481,000), who served for just over two years, and Jean Chretien ($240,000), who governed for ten years.

Processing the Harper records will be more costly because so many of them were electronic, Library and Archives said.

"The reality of our current technological environment is that the size and complexity of digital records created by Stephen Harper during his tenure as Prime Minister is unprecedented," Library and Archives spokesman Richard Provencher said in an email.

Library and Archives would not say how much it believes the Harper collection will be worth. The value would have to be assessed by the National Archival Appraisal Board and the Canadian Cultural Property Export Review Board.

Details about the tax credits Martin or Chretien received are also confidential, though media reports suggest that former prime minister Pierre Trudeau received a credit approaching $1 million when he donated his papers in the 1980s.

Prime ministers' papers are valuable sources for historians and researchers, but they typically do not become public for decades, because of the sensitivity of some of the records.

"Many elements of a Prime Ministerial collection are released within 20 to 30 years, however, a few may be closed for longer."

Although some of his donated records are now accessible, Chretien's collection will not be fully public until 2043. Similar restrictions apply to Martin’s records and some require written permission from him or his representative to access.

"As a former Prime Minister, Mr. Harper is following LAC precedent and referring all administrative matters to the Department," Harper’s assistant, Anna Tomala, said in an email.

She noted that the additional funding was allocated by the current Liberal government, not Harper's government.