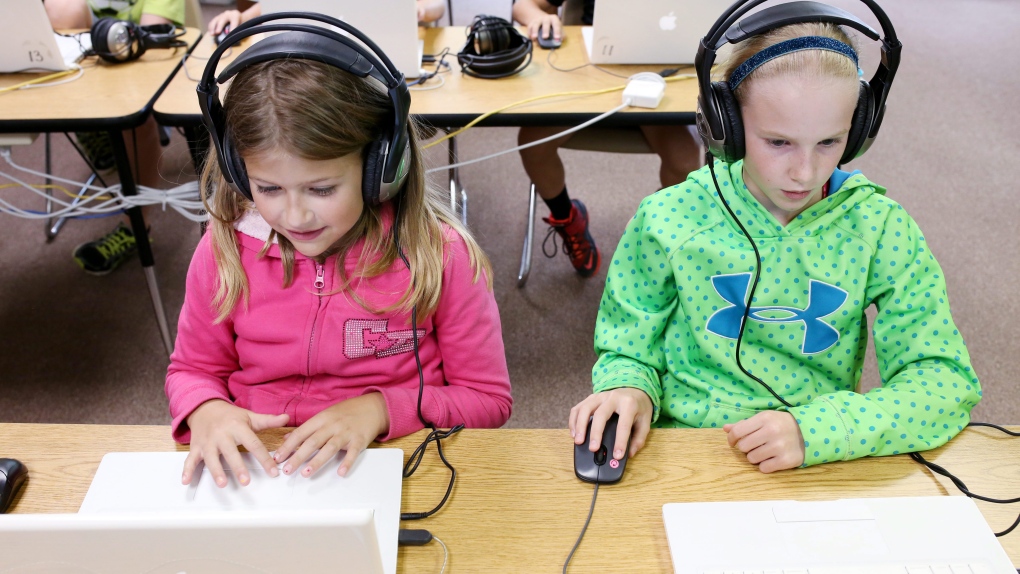 The federal government has announced that it will spend $50 million over the next two years on efforts to teach young people coding and other digital skills.

Minister of Innovation, Science and Economic Development Navdeep Bains and Science Minister Kirsty Duncan made the announcement Wednesday in Ottawa, at Code on the Hill, an annual event that introduces elementary school students to coding.

Minister Bains said the goal of the funding is to allow 500,000 kids to learn coding.

"We're in a digital economy," Bains told the crowd. "Most job in the future will most likely have some sort of connection to coding."

"Some of you may develop incredible apps," he said, addressing the children seated in front of him.

"Most of you won't even probably have (driver’s) licences because you'll develop the coding and programming needed for driverless cars," he added.

The plan includes equipping 500 teachers with training and tools, according to a news release.

The program will be aimed at students from kindergarten to grade 12, with a particular focus on girls, indigenous people and other groups under-represented in the fields of science, technology, engineering and math.

Figures from Statistics Canada's 2011 National Household Survey have shown that people in some occupations that require coding knowledge earn more money. Those with bachelor degrees in computer engineering out-earned those with bachelor degrees overall: $93,373 compared to $87,543 for men and $78,363 versus $64,420 for women, in age-adjusted 2010 dollars. Those with college-level computer programming also out-earned their peers: $67,801 versus $66,611 for men with college and $54,900 versus $47,582 for women with college.