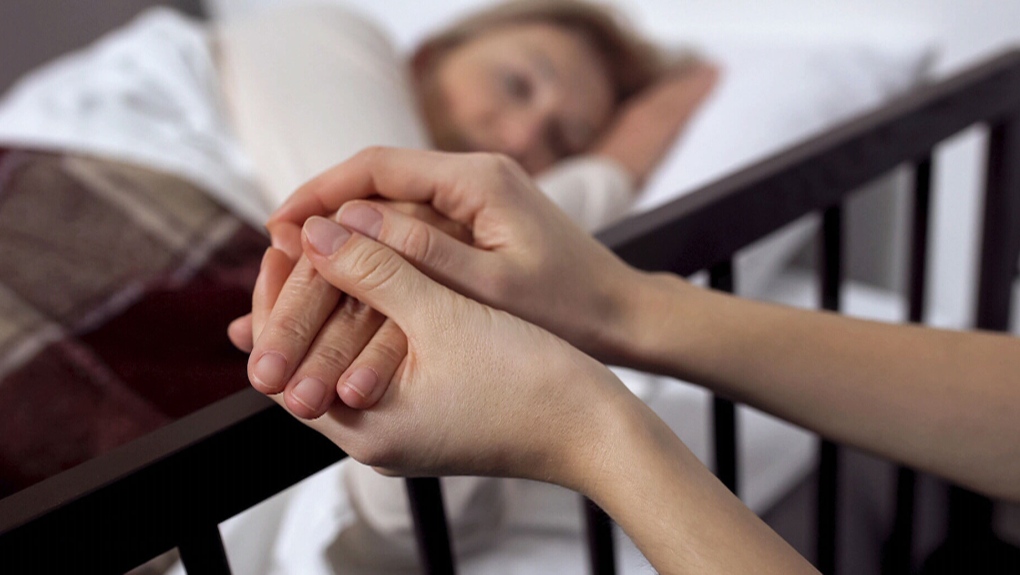 The federal government will be back in court this morning to seek a fourth extension to the court-imposed deadline for expanding access to medical assistance in dying.

OTTAWA -- The federal government was granted one more month Thursday to expand access to medical assistance in dying even as its efforts to do so stalled in the House of Commons.

Quebec Superior Court Justice Martin Sheehan agreed to give the government a fourth extension -- until March 26 -- to bring the law into compliance with a 2019 court ruling.

But he suggested this will be the last one.

Given that the government is close to finally reforming Canada's assisted-dying law, Sheehan said "it is appropriate to grant a final extension to allow it to end."

But he added, if the government can't meet the new deadline, "it must be deduced that this incapacity results from a lack of consensus on the sensitive issues raised rather than exceptional circumstances justifying an extension."

Sheehan's decision came just one day before the previous deadline was to expire.

The 2019 ruling struck down a provision in the law that allows assisted dying only for those whose natural deaths are "reasonably foreseeable."

Bill C-7 is intended to bring the law into compliance with the ruling, expanding access to assisted dying to intolerably suffering individuals who are not approaching the ends of their lives.

However, the bill is stalled in the Commons, where the Conservatives refused for the third straight day Thursday to facilitate debate on a motion laying out the government's response to amendments passed last week by the Senate.

Conservative MPs talked out the clock on the motion Tuesday and then refused the unanimous consent needed to extend the debate until midnight, despite calling last week for extended hours to allow thorough debate on the issue.

They refused unanimous consent again Wednesday to allow the Commons to sit into the night to wrap up debate on the motion.

And they refused unanimous consent again to sit Thursday night.

The Bloc Quebecois offered to give up its opposition day Thursday, an opportunity for it to set the agenda in the Commons, to allow debate on the motion to continue. The minority Liberal government decided that would be pointless, given the Conservatives' stalling tactics.

"Conservatives have twice blocked our proposal that the House sit late to debate this important issue, despite claiming that they want extended hours," Mark Kennedy, a spokesman for government House leader Pablo Rodriguez, said late Wednesday.

"Based on this, we now know that Conservatives will continue to obstruct, and cancelling the Bloc opposition day tomorrow will not change anything."

The Conservatives were largely opposed to the original bill and object even more strenuously to the amended version the government is now proposing.

The bill originally would have imposed a blanket ban on assisted dying for people suffering solely from mental illnesses. The government is now proposing a two-year time limit on that exclusion, six months longer than the time limit approved by senators.

The government has rejected another Senate amendment that would have allowed advance requests for assisted dying, as well as an amendment intended to clarify what constitutes a mental illness. It has accepted a modified version of two others.

The Bloc has said it will support the government's response to the Senate amendments, assuring the motion's eventual passage. But until Conservatives agree to wrap up debate, it can't be put to a vote.

Once the motion is passed, the bill will still have to go back to the Senate for senators to decide whether to accept the verdict of the elected parliamentary chamber or dig in their heels on their amendments.