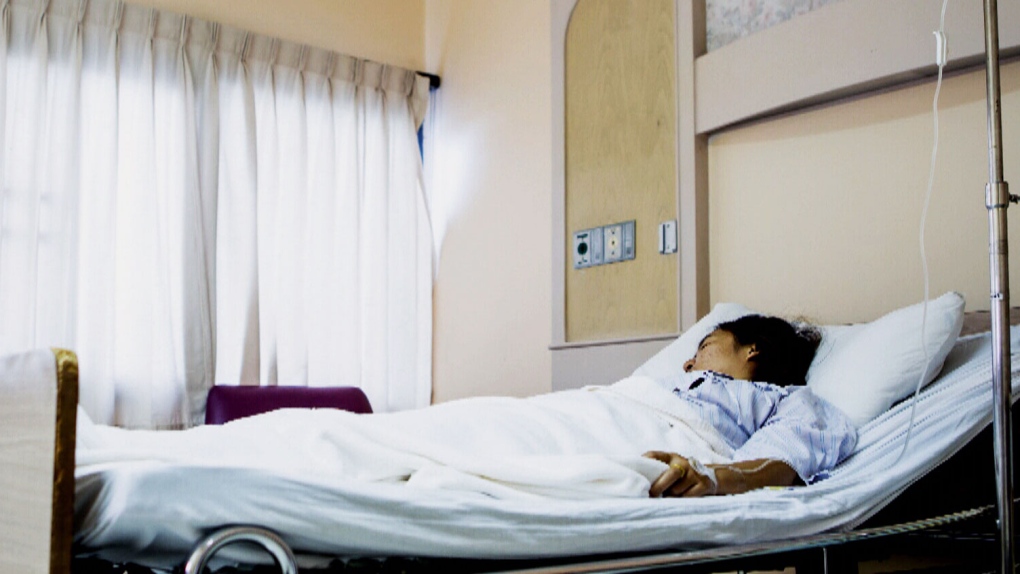 OTTAWA -- In a written explanation of the reasoning behind the proposed new law on medical assistance in dying, the federal Justice Department acknowledges that the bill could violate the charter of rights on a number of fronts.

However, the analysis argues that the bill strikes an appropriate balance that respects "autonomy during the passage to death" while otherwise prioritizing respect for life. It also "furthers the objective of suicide prevention and the protection of the vulnerable."

The analysis says one of the objectives of the bill is to recognize that "suicide is a significant public health issue that can have lasting and harmful effects on individuals, families and communities."

That appears to be at odds with Indigenous Affairs Minister Carolyn Bennett, a physician who earlier this week said there is no link between medical assistance in dying and the suicide crisis afflicting some First Nations communities.

The analysis argues that excluding advance consent protects vulnerable people whose state of mind at the time medical assistance would be provided can't be determined and "guards against the effects of inaccurate assumptions about the quality and value of life in certain circumstances."

And while mature minors can refuse medical treatment, excluding them from requesting assisted dying "is justified in light of the unique interests at stake."

The analysis maintains that the bill is consistent with the Supreme Court ruling, which held that medical help in dying should be available to clearly consenting adults with "grievous and irremediable" medical conditions who are enduring physical or mental suffering that they find intolerable.

While that declaration "read in isolation" appears to describe a broad right to assisted death -- not requiring that a person be close to death -- the analysis maintains that "read in its entirety" the ruling points to a "more limited right and a more limited understanding of the meaning of 'grievous and irremediable medical condition."'

It notes that one of the plaintiffs in the case, Gloria Taylor, was suffering from a fatal disease, amytrophic lateral sclerosis, and was nearing a natural death. It does not mention Kay Carter, another patient at the centre of the case, who had spinal stenosis and was not, according to her children, close to death.

"Quite simply, the government is attempting to erase Kay Carter from the Supreme Court's decision," said Josh Paterson, executive director of the British Columbia Civil Liberties Association, also a plaintiff in the case.

"This case was not just about helping people to ease their dying process, but about allowing people who are not dying to escape suffering."