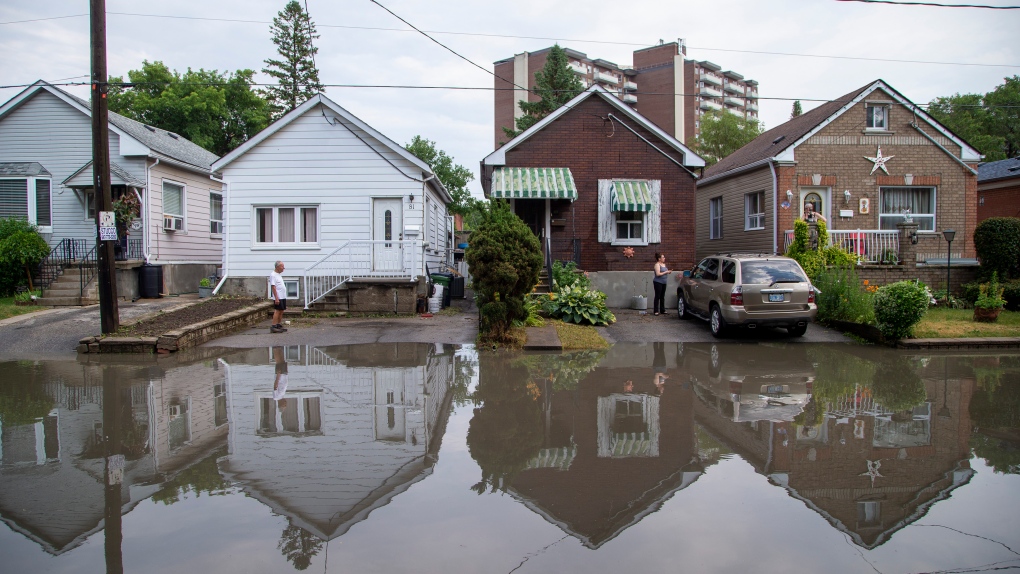 OTTAWA -- A new federal task force will look at the possibility of a low-cost national flood insurance program as well as options for moving people who live in areas at highest risk from surging spring waters.

The Trudeau government says the flood-related effects of climate change are undeniable, causing property destruction and taking an emotional toll on families.

As a first step toward a national residential flood insurance program, the task force will look at ways to protect homeowners who are at high risk of flooding and lack adequate insurance.

The government says the panel will also examine possibilities for moving residents from areas where the risk of recurrent flooding is greatest.

Representatives of federal, provincial and territorial governments and the insurance industry will sit on the task force announced this week.

In addition, Indigenous Services Canada will work with First Nations on a steering committee on home flood insurance needs that takes into account the context on reserves.