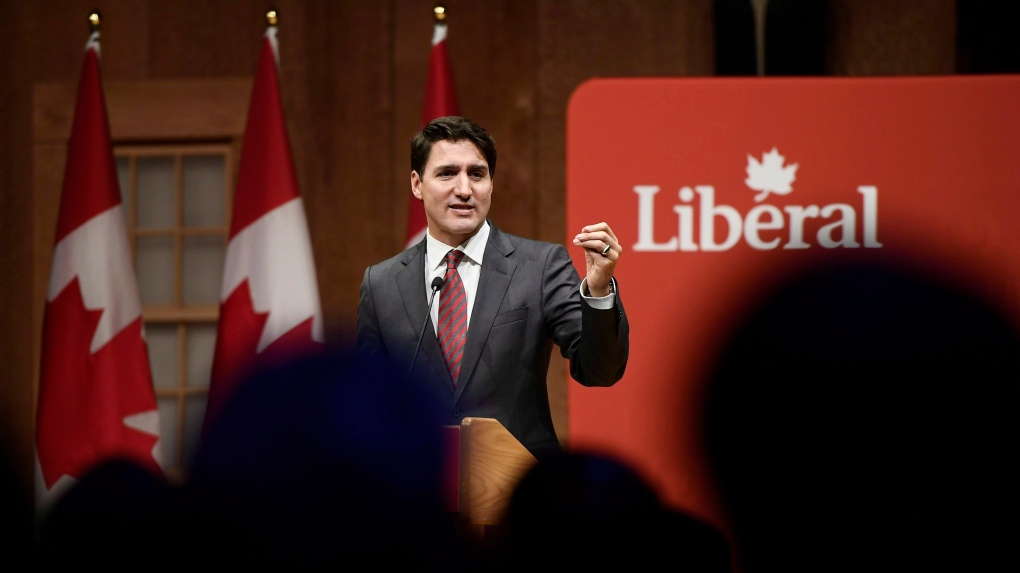 OTTAWA -- A core aspect of federal parties' political fundraising received a rule overhaul just before it became an election year in Canada. The revised approach comes just as all parties put a more concerted eye towards padding their campaign war chests before the next election, scheduled for nine months from now.

Holding events with steep ticket prices with the lure of big names can bring in sizeable chunks of cash for political parties, but now politicos looking to organize these fundraisers have to advertise them in advance if they’re charging $200 or more per ticket and featuring the prime minister, cabinet ministers, party leaders, or party leadership candidates.

The newly activated rules also require these events be reported on in some detail to Elections Canada.

These changes came into effect on Dec. 21, 2018, as part of Bill C-50, the political financing legislation that received royal assent in June. The bill included a coming-into-force date of six months after it passed.

The legislation, which amends the Canada Elections Act, was brought forward by the federal government after Prime Minister Justin Trudeau and his front bench came under fire in 2016 for being part of so-called "cash-for-access" fundraising events that helped fill the Liberal Party's coffers.

The governing Liberals were criticized for hosting events that featured ministers as the draw, which allowed those who could afford it -- including lobbyists -- to pay sometimes hundreds of dollars to attend receptions that gave them a chance to bend the ears of Canada’s top policymakers.

The new rules don't explicitly stop this practice, but are an effort to put a little more sunshine on this kind of fundraising tool.

It means that if, for example, the federal Tories want to host a $300-a-plate dinner featuring Andrew Scheer, or the Liberals wanted to do the same but with a cabinet minister, such events need to be published prominently on the party website for the full five days beforehand, highlighting the key details about the gathering.

The new rules also require federal parties to provide Canada’s Chief Electoral Officer with a report on these fundraisers within 30 days following the event.

The post-event report must include:

The Liberal Party has opted to publish information about these kinds of fundraisers on its website for some time, and prior to the government tabling the legislation in 2017, compelling the other parties to fall in line with their approach. Though, they have been found to be in contravention of their pledge to not allow individuals who are registered to lobby the PMO to attend.

Among the list of upcoming Liberal Party events is a "morning reception with the Rt. Hon. Justin Trudeau," happening in St. Catharines, Ont., on Jan 16. The regular ticket rate is $250 for the 2-hour early morning event, which is being billed as "an exciting opportunity to hear from Justin Trudeau -- and to show your support as we prepare to elect even more Liberal MPs from Ontario in 2019!"

The NDP have criticized this new approach to political fundraisers as not ending the practice of wealthy Canadians having preferential access to those in power, and the Conservatives have said the rule change is a way to "legitimize" the practice.

Defending their use of these fundraisers, Democratic Institutions Minister Karina Gould described the bill as "concrete action to improve our already strong and robust rules," while calling on the Conservatives to proactively release details about their own top-dollar donor events.

"We do not know is who is attending high-ticket-cost fundraisers from the other side. What about the $1,000 fundraiser that was held on February 28, 2018, by the Conservatives?" Gould questioned at the time.

Under these new rules, if that event happens on Feb. 28 of this year, the guest list will become public.

These rules apply up to when the general election is called. At that point no advance notice for fundraisers of this nature are required, though parties are still required to provide Elections Canada with a report on the event, with 60 days after election day.

Elections Canada has issued a new version of its political fundraising handbook for nomination contestants and financial agents, spelling out what their requirements are under this new regime.