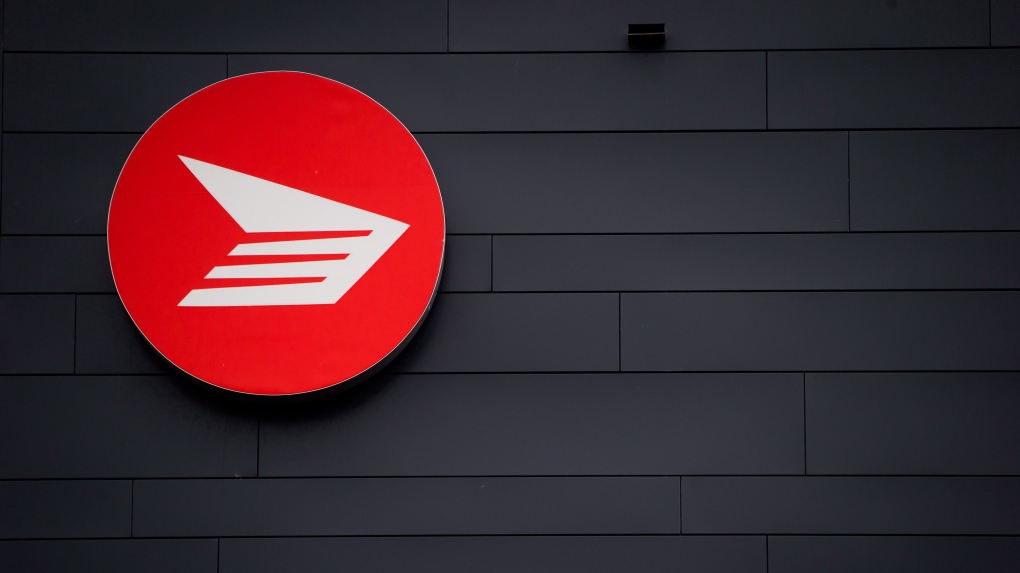 The Canada Post logo is seen on the outside the company's Pacific Processing Centre, in Richmond, B.C., on Thursday June 1, 2017. (Darryl Dyck / THE CANADIAN PRESS)

OTTAWA - The federal Liberals will miss a second self-imposed deadline for deciding whether to restore door-to-door mail delivery to thousands of Canadians, says a government spokeswoman.

The most recent delay is frustrating the union representing postal workers as issues surrounding the future of Canada Post are figuring prominently in negotiations to reach new contracts with the Crown corporation.

The Liberals had said they expected to release a decision on door-to-door delivery before the end of 2017 as part of a wide-ranging review of the mandate of Canada Post.

Former Public Services and Procurement Minister Judy Foote had initially set the target date for a decision in the spring.

But that deadline passed with the Liberals saying they needed more time to review two reports on the future of the postal carrier - one from a task force and one from the House of Commons government operations committee. Both reports were finalized in late 2016.

Now the government is aiming for a decision at an unspecified date in 2018, said a spokeswoman for the current minister, Carla Qualtrough.

No reason was given for the most recent delay, but an email from the minister's office referred to the appointment last week of Jessica McDonald as new chair of Canada Post's board of directors.

"Minister Qualtrough looks forward to working with Ms. McDonald who will play a critical role in overseeing the future direction of this important Canadian institution," said the statement.

"An announcement of our government's vision for Canada Post will be made in due course."

Mail service became an issue during the 2015 election campaign as both the Liberals and New Democrats opposed a controversial decision by the previous Conservative government to phase out door-to-door delivery in favour of community mailboxes.

The Harper Tories argued the move was necessary to cut costs at Canada Post in the wake of dramatic declines in the carrier's letter mail business.

Shortly after taking office, the Liberals imposed a moratorium on mailbox conversions.

The Commons government operations committee's report recommended the freeze on community mailbox installations be maintained, and that door-to-door delivery be partially restored to households who lost it after the 2015 election campaign started.

The report noted that 830,000 individual addresses had been moved to community mailboxes since 2013, saving Canada Post $80 million annually.

The Canadian Union of Postal Workers has argued that the pessimistic financial forecast for Canada Post is overstated. While acknowledging a steady decline of letter mail volumes, CUPW has noted that Canada Post has seen rapid growth in its parcel delivery business, thanks to booming online sales.

The union said Monday it was "disappointed by yet another delay of the government response to the Canada Post review."

"We were first told it would be in the spring of 2017, then by the end of 2017," said CUPW national president Mike Palecek.

"People across this country are facing another winter, trudging to the group mailbox that the prime minister promised to get rid of. We deliver. When will Trudeau?"

In contract talks with Canada Post that have revved up in recent weeks, CUPW has demanded the Crown agency restore door-to-door delivery to all addresses where it was removed, and expand it to others.