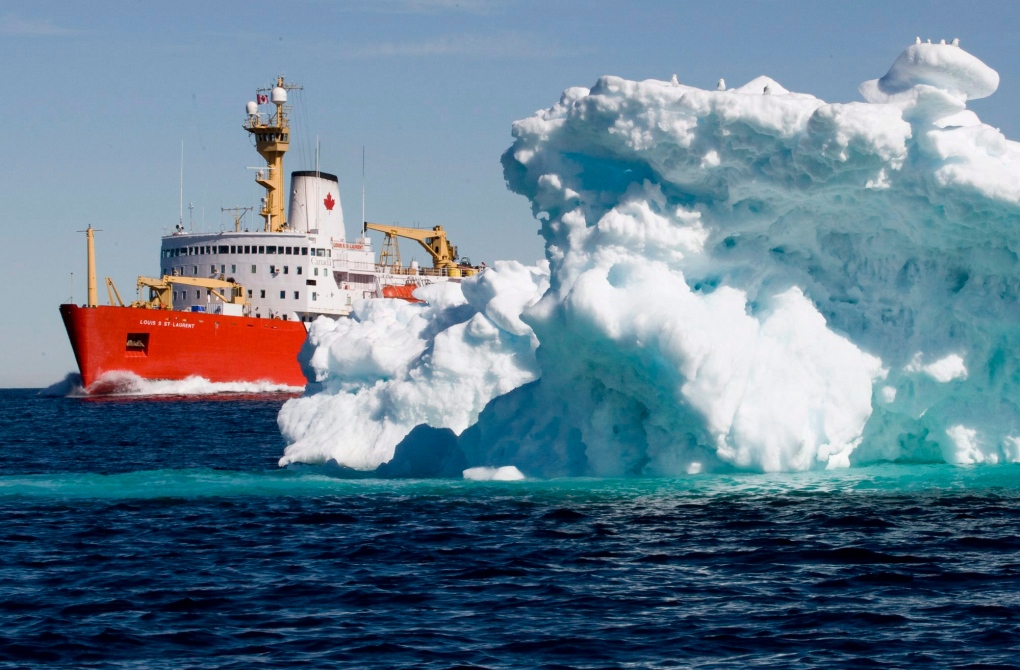 OTTAWA -- The federal government is poised to mark World Oceans Day this morning with the creation of a new Arctic marine conservation area in Lancaster Sound.

The conservation area, years in the making, will cover almost 45,000 square kilometres along the eastern entrance to the fabled Northwest Passage.

As part of the agreement, Shell Canada announced it has voluntarily given up offshore exploratory drilling permits it had held in the ecologically sensitive area for 40 years.

The federal government has set a target of protecting at least 10 per cent of coastal waters by 2020.

Lancaster Sound is considered critical to Inuit hunting and is home to polar bears, walrus, seals, beluga and bowhead whales as well as seabird breeding colonies.