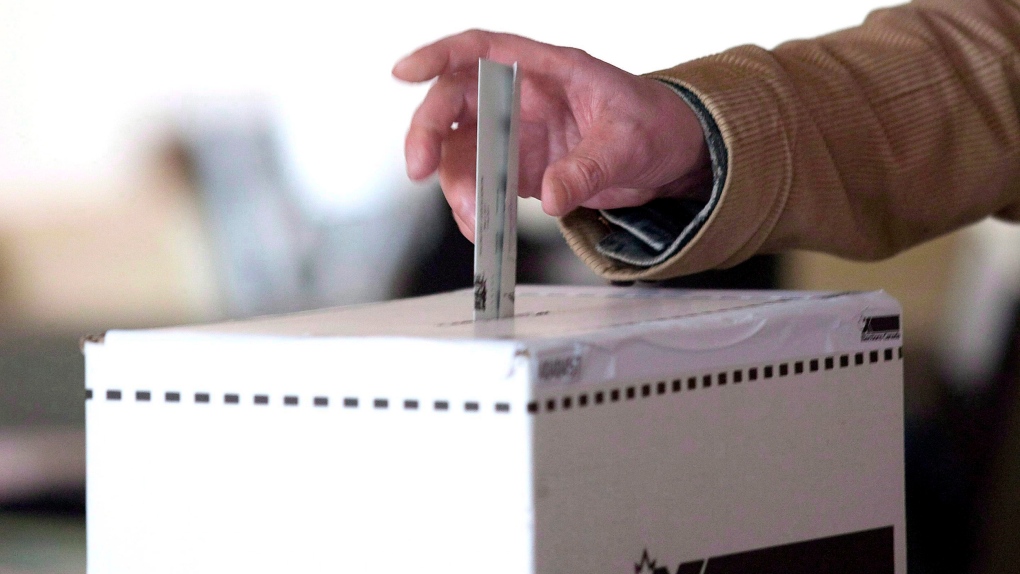 OTTAWA, Ont. - The Federal Court has rejected a bid to overturn the results in six federal ridings from the 2011 election -- but both sides are claiming victory in the so-called robocalls affair.

The Conservatives proclaimed the ruling a vindication, insisting it proves there was no wrongdoing by the party or any of the Tory candidates or campaign teams involved.

But the Council of Canadians, which bankrolled the court challenge that was brought by a group of eight voters who fielded the fraudulent calls, says the court concluded fraud did occur.

Council spokesman Garry Neil says the judgment validates lingering public concern about the way the election was run in the six ridings.

Neil says the voters who brought the case will consider whether to take the case to the Supreme Court of Canada.

The six ridings in question are Vancouver Island North in British Columbia; Yukon; Saskatoon-Rosetown-Biggar in Saskatchewan; Elmwood-Transcona and Winnipeg South Centre in Manitoba; and Nipissing-Timiskaming in Ontario.