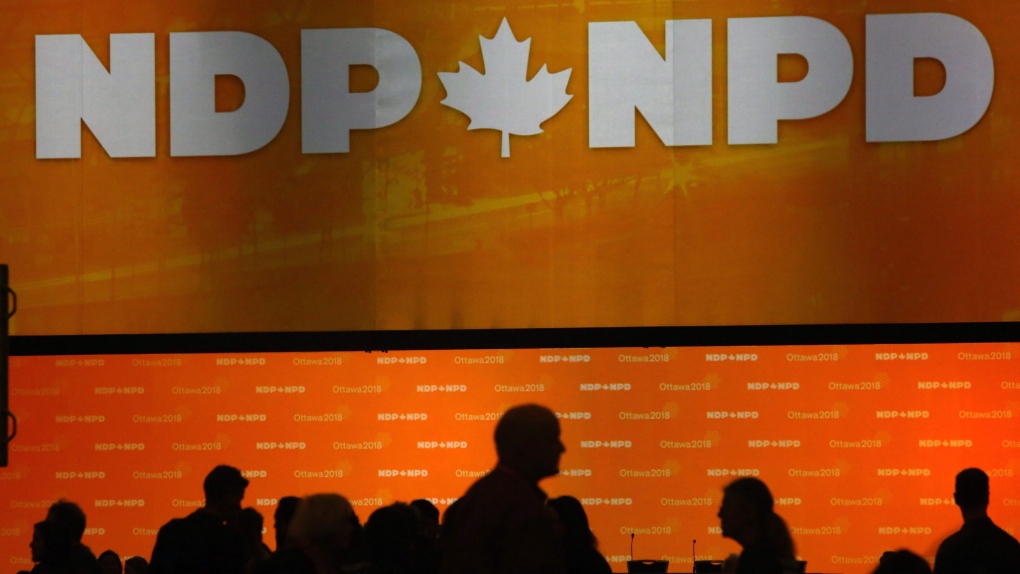 OTTAWA -- The Federal Court of Appeal says it can't intervene in a case where more than five dozen NDP MPs were ordered to repay $2.7 million in expenses the House of Commons says was actually for partisan purposes.

The decision is a blow to the NDP, which is already struggling financially and has been trying to get the courts to agree the 2014 decision by the House of Commons administration committee was politically motivated and illegal.

The Commons committee ruled that 68 NDP MPs had to repay $2.7 million claimed as expenses for office staff, money the board said was actually used to subsidize party offices in Montreal, Quebec City and Toronto.

The NDP was seeking a judicial review to overturn the order from the House of Commons' board of internal economy, and the board argued the courts don't have jurisdiction to overturn the decision because of parliamentary privilege.

The original price tag for the NDP was $2.7 million but some MPs have been able to prove that their expenses were for legitimate parliamentary work.

Vellacott was an intervener in the case because BOIE had required him to repay per diems it found he wrongly claimed. https://t.co/CPmjI9myKR

A lot of legal principle stuff in this, but bottom line is that NDP MPs (some of them now former) may have to cough up millions of dollars in an election year, unless, of course, the SCOC agrees to hear an appeal. https://t.co/C558wiPPOH