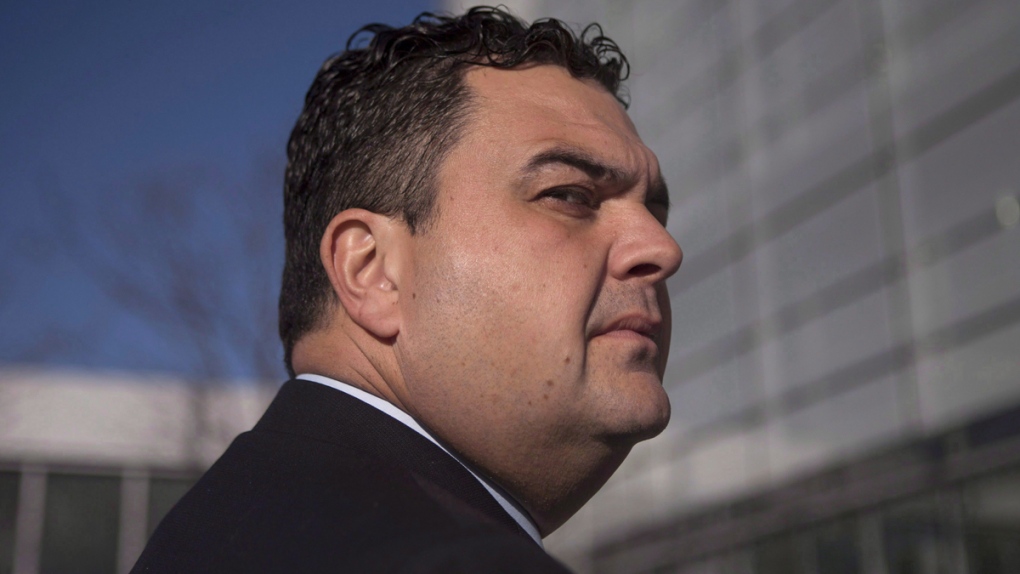 PETERBOROUGH, Ont. -- Former Conservative MP Dean Del Mastro is out of jail on bail and his lawyer says the Ontario Court of Appeal will hear his case.

Del Mastro went to jail last week after losing his original appeal of a conviction in the fall of 2014, when he was found guilty of violating the Canada Elections Act during the 2008 election.

Del Mastro was originally sentenced to a month in jail, but he only spent one night behind bars before launching his original appeal last summer. He was returned to jail last Tuesday and released on Monday after the leave to appeal was granted.

Adler argued during appeal that the trial judge made significant errors in her findings, but Justice Bryan Shaughnessy disagreed last week and upheld the conviction.

Del Mastro -- former prime minister Stephen Harper's one-time point man on defending the Tories against allegations of electoral fraud -- was convicted of three electoral offences: overspending, failing to report a personal contribution of $21,000 he made to his own campaign, and filing a false report.

Adler said he had to convince an appeal court judge to get permission to have Del Mastro's appeal heard.

"To get permission, you have to show the issue is an important one for the administration of justice and that it involves matters that should be looked at by the Court of Appeal," Adler said.

He said their appeal will focus on three main issues.

"Those issues are: how do you calculate election expenses? Should he have been charged as a party to the making of what the Crown alleges is a false report and, third, should he have been given jail time?" Adler said, adding that a date to hear the appeal has not yet been set.