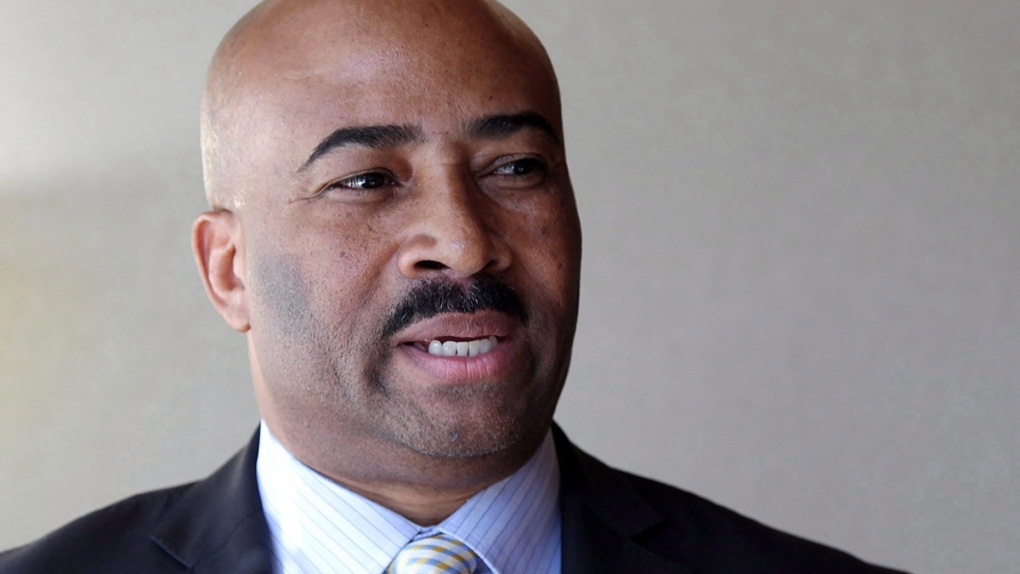 In a report released Friday, Pierre Legault says Meredith bullied, threatened and intimidated his own staff and repeatedly touched, kissed and propositioned some of them.

The Pentecostal minister was named to the Senate by Stephen Harper in 2010.

He resigned in 2017, after an internal committee recommended he be expelled over a sexual relationship with a teenage girl.

The ethics investigation began nearly four years ago, and Legault says it's stopped and started several times because of a criminal investigation and fights over his office's authority.

The report says Meredith believes he's been treated unfairly and denied due process in the ethics investigation, and he stopped participating as it reached its final stages this spring.