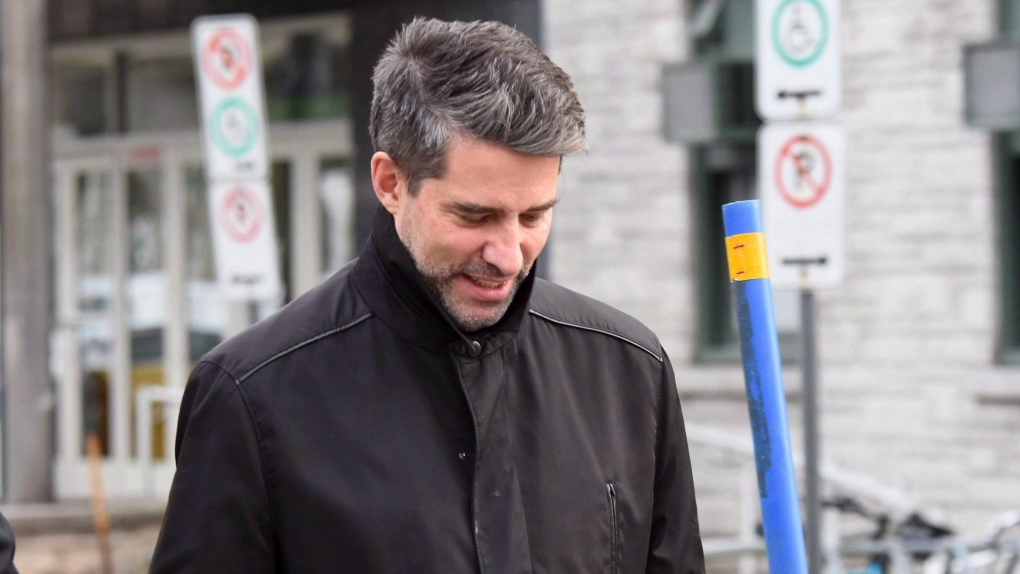 QUEBEC -- Former Parti Quebecois leader Andre Boisclair has been fined $2,000 after pleading guilty to impaired driving, refusal to obey an order and obstruction of justice.

Boisclair entered the pleas in a Quebec City courtroom this morning.

The 51-year-old was arrested last November after his car struck a lamppost.

He has also had his driver's licence suspended for a year.

Boisclair was granted an absolute discharge, which will allow him to continue travelling back and forth to the United States.

The longtime provincial politician served as PQ leader between November 2005 and May 2007.