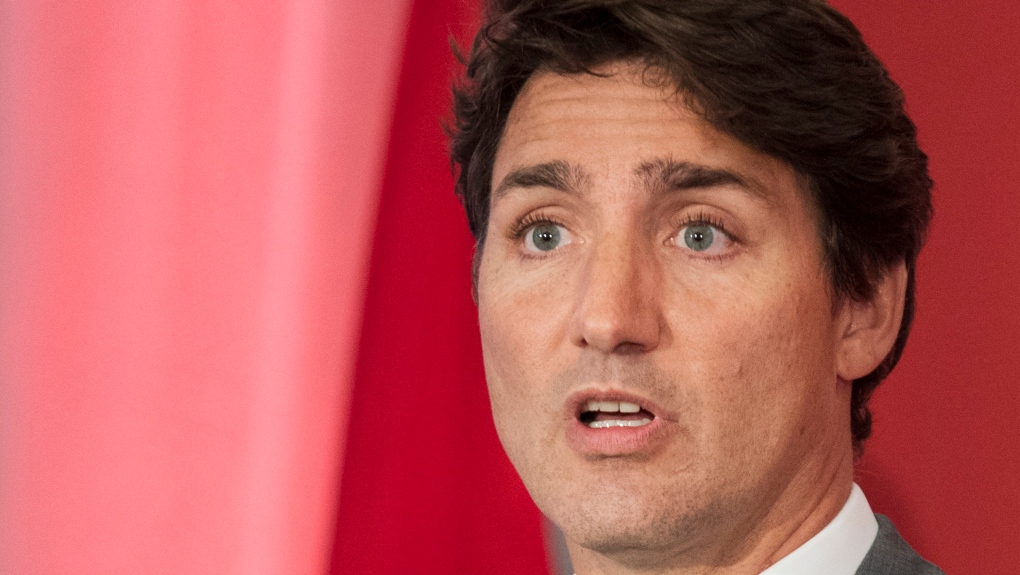 OTTAWA -- Several environment leaders say Prime Minister Justin Trudeau needs to put action on climate change in the mandate letter of every minister he names to his inner circle.

Isabelle Turcotte from the Pembina Institute says climate action is not only for the environment minister to manage and the way Trudeau sets up his next cabinet should reflect that.

She says if the government agrees it is a crisis, then it must make all its decisions through the lens of the impact it might have on emissions and climate change.

Abreu says she would love to see a separate ministry dedicated to helping Canada transition to a new economy, including for dealing with the impact of other changes such as technology and the gig economy.