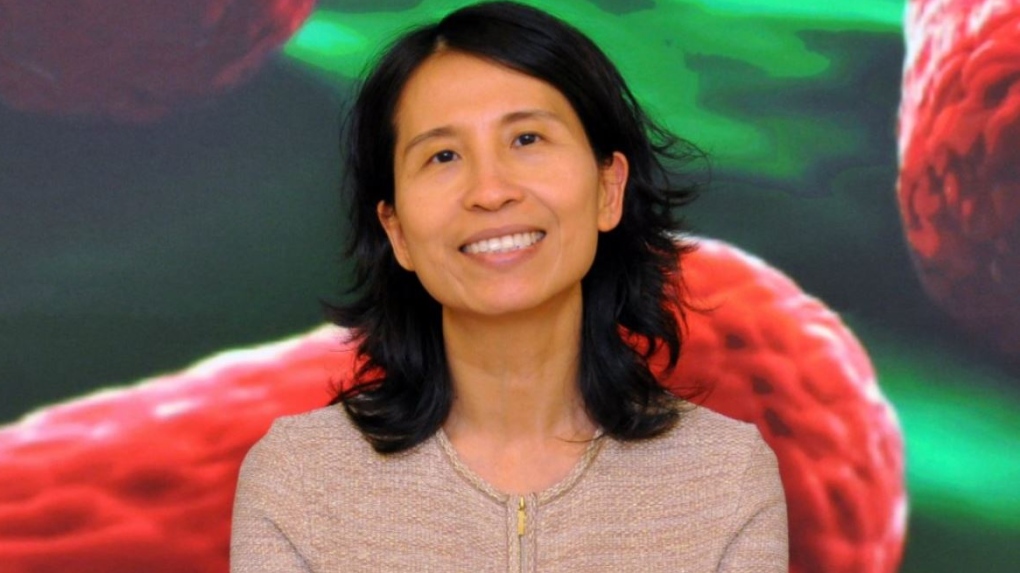 OTTAWA - Federal Health Minister Jane Philpott has appointed Dr. Theresa Tam as Canada's top doctor, the third person to head the Public Health Agency of Canada since its inception in 2004.

Tam had been acting chief public health officer since the retirement of former PHAC chief Dr. Gregory Taylor in December.

One of Tam's challenges will be dealing with the growing opioid crisis that has led to an unprecedented number of overdose deaths in the country.

Tam says public health involves "harnessing the efforts of many to protect and promote the health of all Canadians, including the most vulnerable in society."

The federal government created PHAC to strengthen the country's ability to respond to public health threats and disease epidemics such as the 2003 SARS crisis. Dr. David Butler-Jones was the agency's inaugural chief public health officer.

Congratulations. I look forward to working with you to promote health for all. https://t.co/DzhwevbXJh