Don Martin: Two reasons why voters should support a declaration of MP independence 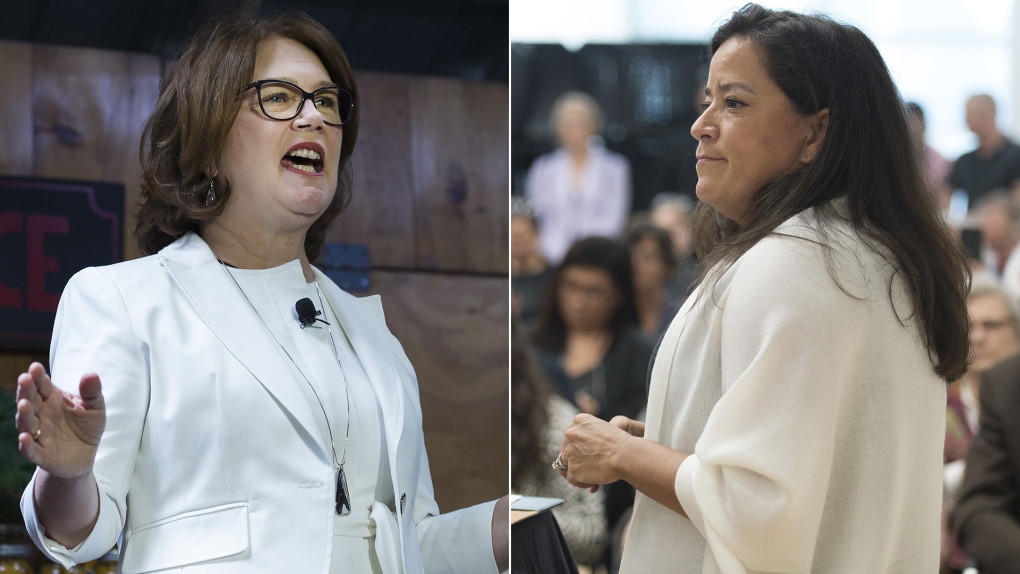 They languish in a House of Commons back corner surrounded by a handful of empty seats to contain them as an island of isolation from the party purebreds.

They're the independent MPs, seven refugees in a land of misfits, who have been kicked out of their caucuses for conduct unbecoming in the eyes of fellow MPs.

Hunter Tootoo, Erin Weir, Tony Clement, Darshan Kang, Raj Grewal: All there for real or alleged misconduct; all doomed to defeat in the next election. Most will not even try.

But this week's move by former senior cabinet ministers Jody Wilson-Raybould and Jane Philpott to forsake any party flag gives the unaffiliated MP a shot of electoral credibility.

They're very different from the usual occupants of these ejection seats - phenomenally popular in their ridings and across the country, widely seen as principled victims of control freaks in the Prime Minister’s Office and capable of making a serious cerebral contribution to Parliament.

Of course, the limitations are daunting enough to argue this is clearly a waste of talent.

They're denied financial support to staff up. They're banned from issuing tax receipts for campaign donations until very late in the election cycle. And they're granted but one question period shot at the prime minister or his ministers every couple of weeks.

What's worse, they went straight from a rookie win to a cabinet life with yes-minister staff, drivers in government cars and having the power to create or modify policy with the stroke of a pen.

They haven't endured the lives of quiet desperation suffered by the vast majority of backbenchers long enough to know how difficult their dream of having real influence will become if – and it’s a big IF – they win back their seats without party help.

Keep in mind the mentality of the average voter in what will be an intensely polarized election this fall. Voters will be determined to see Justin Trudeau denied another term. Or they'll be equally fixated on preventing Andrew Scheer from becoming prime minister.

Either way, the notion of voting for a local force of independent personality over picking a government will drive many voters into established party camps.

And yet, a re-elected Wilson-Raybould and Philpott would be assets in the next Parliament, even though I suspect they're just waiting to return to the Liberal fold in the post-Trudeau era.

The last thing the Commons needs are more shallow and obedient party MPs added to a mediocre talent pool.

At least in these two ridings, here's hoping voters sign onto their declaration of independence.

That’s the Last Word. Or perhaps not.