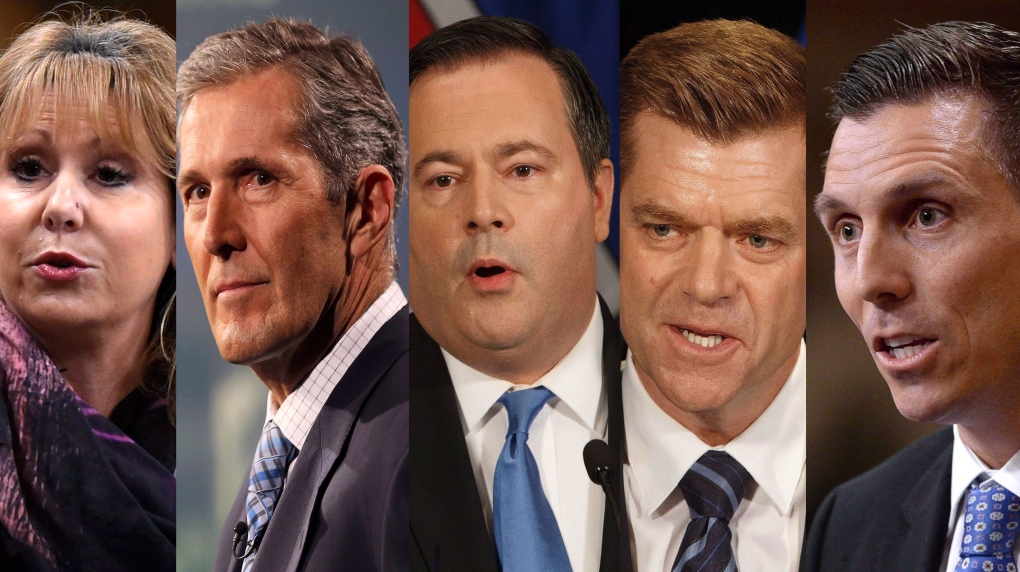 OTTAWA – Here's some interesting political trivia: No provincial premier has ever become prime minister of Canada.

That's what makes the phenomenon of Stephen Harper’s political children so bizarre.

While even the best premiers have declined or failed in a bid move up the political pyramid to 24 Sussex Drive, federal Conservative backbenchers are lining up to become premiers.

Reports have MP Dianne Watts announcing her entry into the B.C. Liberal leadership race this weekend. Insiders say her candidacy launches in frontrunner position to challenge a potentially-unstable NDP-Green party alliance for a return to power within two years.

And she would, if ultimately successful in capturing the leadership, become the fifth Harper-era MP to win, or be placed in serious contention to become, the premier in their home province.

What's even more incredible is that four of these five MPs barely registered a pulse in the House of Commons before seeking provincial leadership roles.

Patrick Brown was a silent television backdrop on the Harper backbench - and now he’s the odds-on favorite to oust Kathleen Wynne from the Ontario premier’s job.

Brian Pallister is now premier of Manitoba after years of roaming Ottawa as an MP where his only claim to visibility was his 6'8" height.

Low-impact MP Brian Jean, who only stood out in the Harper caucus lineup because of his red hair, is duking it out with former cabinet minister Jason Kenney for the reunited Alberta Conservative opposition title. If the polls are right, the winner of that epic tussle will cakewalk back to power over an unpopular NDP government in 2019.

So the possibility, if not probability, exists that every province west of Quebec, except Saskatchewan, could soon be led by an MP who served under Harper or ran under the Harper flag.

That's 65 per cent of Canada’s population under Harper-nurtured politicians. One can only imagine how cranky First Minister summits of the future will become if a re-elected Liberal government faces that sort of hard-right opposition from the provinces.

That's not to say those who incubated under Harper control will grow up to govern that way.

But if nothing else, it puts to rest former prime minister Pierre Trudeau’s infamous derision of backbench MPs as nobodies ten steps off Parliament Hill.

Get them on home turf and those nobodies clearly have the skills to become very powerful somebodies.