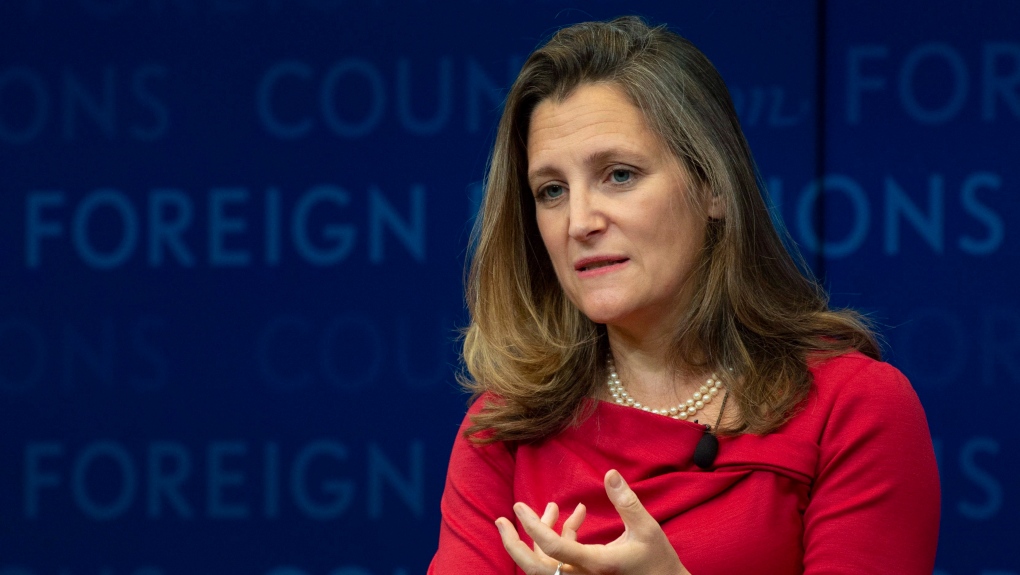 A tumultuous 2018 brought new challenges for federal and provincial politicians alike. Some rose to the challenge while others struggled to keep their heads above water. CTV’s Power Play host Don Martin ranked the people who stood out from the crowd in a year that included everything from pipeline feuds to a new NAFTA deal.

Here are Martin’s picks for the top five political power players of the year: 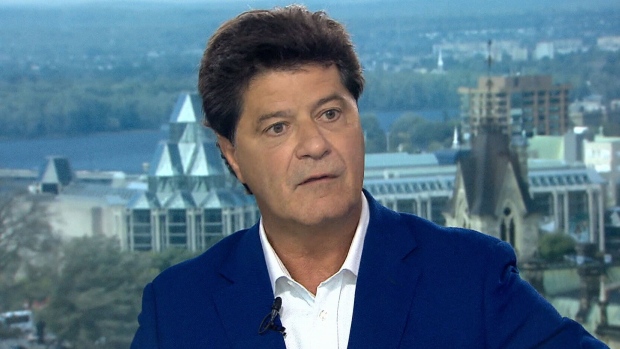 Despite not being a politician, Dias’ name came up in several of the biggest political stories of the year. As Canada’s teamof negotiatorstravelled to Washington to churn out a new NAFTA deal, Dias was often on the inside loop to push pro-worker agenda here and in Mexico.

Dias was also put to the test when U.S. PresidentDonaldTrump’s tariffs threatened multiple Canadian pulp mills. Dias also fought for Canada’s newspaper industry in an age when papers are struggling to win over both the hearts and the wallets of the public.

Dias’ latest fight has been to keep the Oshawa GM plant open after the company announced its plan to shutter the Southern Ontario factory. He refused to accept what the prime minister and Ontario premier lamented as a done deal in mothballing the General Motors production lines. GM is expected to respond to Unifor’s proposal to keep its Oshawa plant open by Jan. 7. 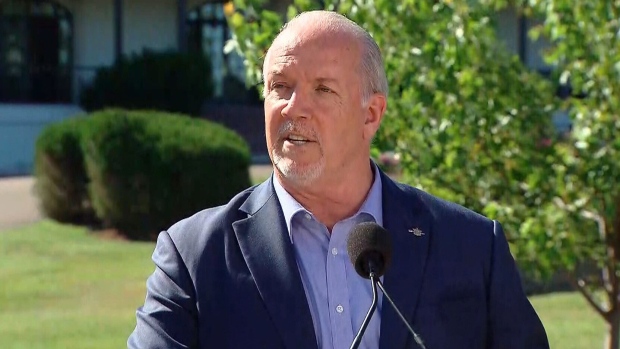 For surviving 17 relatively scandal-free months as B.C. premier of a  minority government and balancing his province’s budget – which is something the federal government is still struggling to do – John Horgan clawed his way onto Martin’s power player of the year list for the second year in a row.

One of the B.C. premier’s crowning achievements of 2018 was announcing the largest private sector investment project in Canadian history. The $40-billion liquefied national gas export project was given the go-ahead from investors in early October. Horgan, who didn’t shy away from claiming the victory, said it was on the historic scale of a “moon landing.”

It hasn’t all been smooth sailing on the West Coast. Horgan was vilified  by Albertans this year as he fought against the Trans Mountain pipeline expansion. The feud led to a trade spat between B.C. and its eastern neighbor, including a wine boycott by Alberta, but Horgan has retained his popularity and refused to back down under oil industry pressure. 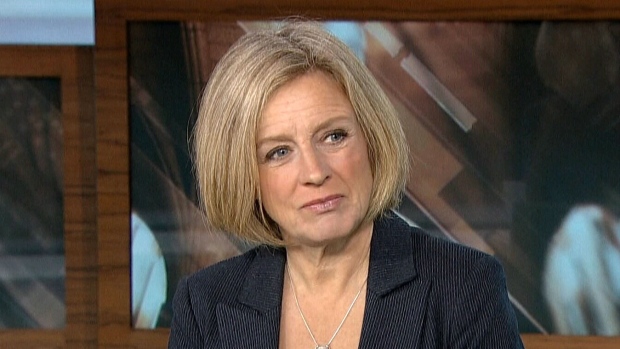 As the Liberals gathered for their Dec.12 end-of-year party in Ottawa, a pro-pipeline projection shone on the building outside. The mastermind behind the prank revealed herself on Twitter, when Notley said she planted the projection to make sure the Liberals don’t “forget” what Canada loses if the Trans Mountain pipeline expansion fails to go ahead.

In what may have been her greatest victory, she pressured the Trudeau government into buying the existing Trans Mountain pipeline as well as the expansion of that megaproject, which has since been hit by a court-ordered delay.

Fighting for re-election next spring in a province hit by talk of separation from Canada, the premier rallied behind an energy industry reeling from devastating discounts in the price of oil shipped into a glut in the U.S. Notley has capped oil production, announced she’d go it alone to purchase rail cars to ship crude to the coast and put out calls for new or expanded refineries.

For fighting hard against world market conditions hostile to Alberta’s economic health, Rachel Notley was an easy choice for the Power Player of the Year list.

Conservatism has a new face in Ontario, and it belongs to a businessman from Etobicoke who appeared to be a has-been in politics just one year ago. Doug Ford became Ontario premier just six months ago and wasted no time seizing the headlines by leading the charge of a new conservative “resistance” and rocking Canada with his threat to invoke the notwithstanding clause.

Ford made a hard push to chop the size of the Toronto city council in September. When an Ontario court stood in theway of his plan to chop the size of Toronto city council, he moved to invoke the notwithstanding clause – a drastic option that allows Canada’s legislatures to exempt legislation from certain Charter provisions. He didn’t need to use it in the end, but the threat rattled Canada and sparked a national debate.

Perhaps his most defining move in affecting Canada’s conservatism, however, has been Ford’s cutthroat campaign against the federal price on carbon taxes. The Ontario premier cancelled the province’s cap and trade program and helped form a four-premier “resistance”to carbon taxes with the federal Conservative leader. His impact can’t be ignored, and it earned him the silver medal spot in this year’s Power Player of the Year list. 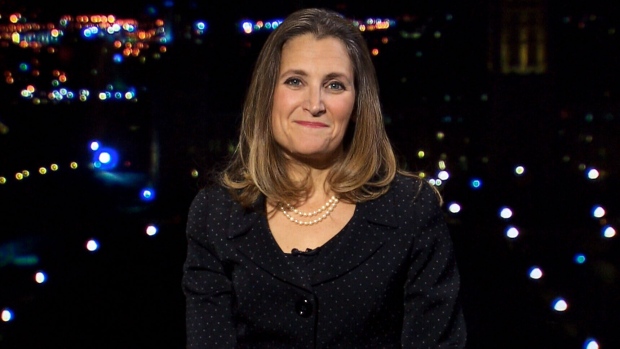 Some of the year’s biggest headlines all had one thing in common: foreign affairs. Topping that list was the fact that Canada landed in multiple diplomatic pickles and revamped the NAFTA deal. A former journalist – who can often be found rushing around in running shoes – helmed the dramatic file every step of the way.

Canada’s foreign affairs team seemed to be in Washington as often as they were in Ottawa as they eked out a new NAFTA deal. The negotiation was acrimonious at times, but at the end of the day – pending congressional cooperation – the only thing left for Canada, U.S. and Mexico to negotiate is whether to call the new deal “USMCA” or “CUSMA” – and to remove those pesky steel and aluminum tariffs.

It wasn’t only the U.S. and Mexico that Canada’s foreign affairs minister took on this year. Freeland sparked a diplomatic rift with Saudi Arabia with a tweet heard around the world. She called for the release of jailed Saudi human rights activists on Twitter, prompting the Saudi government to recall its ambassador and bar ours from returning to the kingdom. They also placed a ban on new trade.

Freeland’s latest challenge is navigating a choice between China and the United States. The arrest of Huawei CFO Meng Wanzhou, pending her extradition to the United States, has been painted as an illegal detention by the Chinese, who have since detained three Canadian citizens.

For deftly navigating the massive curveballs thrown at her, Chrystia Freeland tops the list of the 2018 Power Players of the Year.