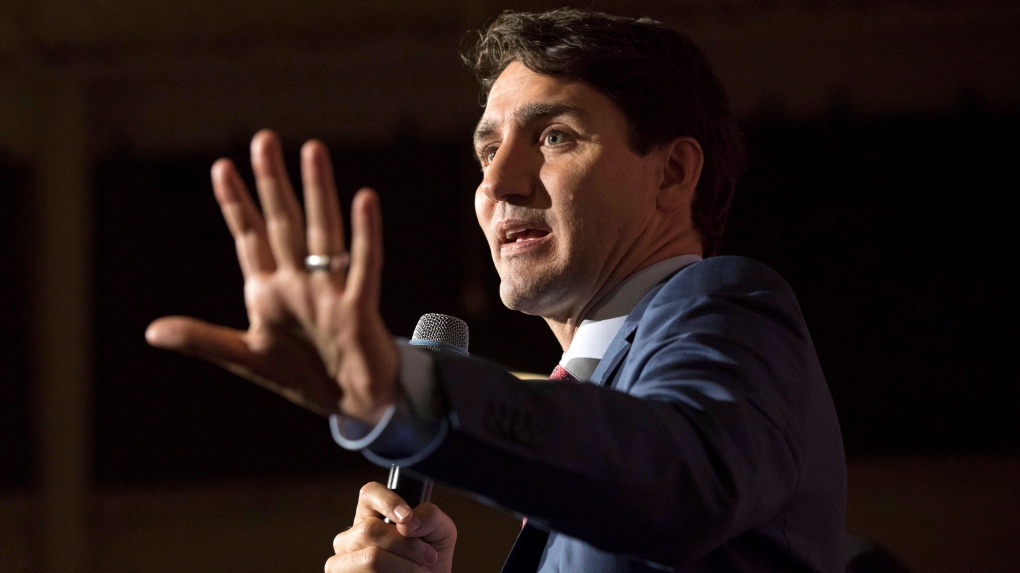 Both the prime minister and the Official Opposition leader warn this year-long fight for your election vote is going to be particularly “nasty.”

Cast your eyes across the border to what nasty looks like in the United States and be grateful for what passes for nasty here.

With the mid-terms just a dozen days away, U.S.  politics has deteriorated into widespread voter-suppression, demonizing the character and motivations of all rivals, alleging partisan plots in the caravans of huddled masses trudging through Mexico and pipe bombs mailed to declared enemies of the president.

Then consider what nasty, in the context of pre-election posturing, means in Canada.

Here’s it’s seen as galling that Justin Trudeau announced a federal carbon tax in the riding held by Ontario premier Doug Ford, his loudest critic on the concept.

Despite all those extraneous ministers serving as high priced potted palms in his background, the optics of doing it on Ford’s home turf were brilliant.

Here it’s considered poor political sportsmanship for the Liberals to even run a candidate in the vacant B.C. riding being sought by NDP leader Jagmeet Singh.

Surely, the ridiculous theory goes, the seat-less leader deserves an uncontested romp into the Commons - and it should be done soon so he has time to shine.

Can anyone imagine either the Republicans or Democrats giving any rival an electoral cakewalk and a performing advantage as a political courtesy? The mind reels.

Here, there’s sneakiness seen in Conservatives going all out to recruit and support a local star candidate to take on right-wing rival Maxime Bernier in his home riding. This will apparently force the maverick MP to focus his energy on keeping the seat instead of organizing a Conservative alternative.  It’s a masterstroke.

And while America is voting for the kind of country they want, early betting is that election 2019 in Canada will be a referendum on a carbon tax.

Only here could electoral war be unleashed against a modest tax which comes with a refund that’s larger than the cost to consumers.

All this serves to show is that there’s no such thing as nasty in Canadian politics – and that we have nothing to learn from the Americans.