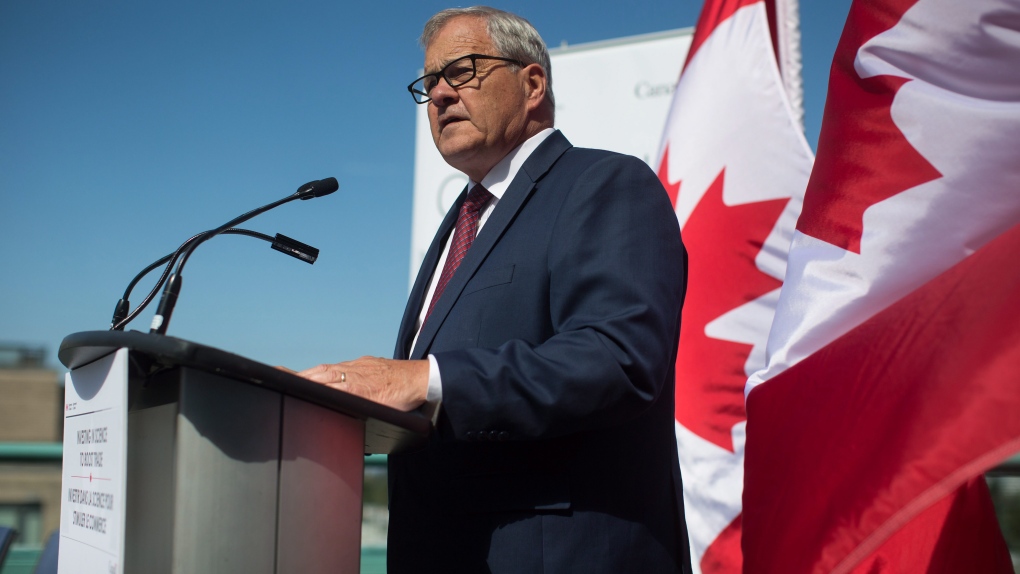 It's that time of the pre-election cycle when MPs ponder their private lives and then take the pulse of their ridings to gauge the odds of being rewarded with re-election or facing the risk of a voter pink slip.

A dozen MPs are on the way out so far, but more are expected to engage the political churn in a retirement decision that some say has been influenced by the premature deaths of respected MPs Gord Brown (heart attack) and Arnold Chan (cancer).

Among the notables sources say are toying with the idea of packing it in (or perhaps should be contemplating an exit based on their longevity in office) are:

Lawrence MacAulay: The mild-mannered agriculture minister is expected to announce that he won’t seek re-election for a tenth time to his PEI riding. This may come very soon given the anticipated cabinet shuffle next week, which should be the final moving of the boxes ahead of the election.

Lisa Raitt: Despite being given much-needed flexibility by the party leader to help her husband cope with early onset Alzheimer's, whispers have the popular Conservative deputy leader taking a break from politics. The party is fighting to keep her on the ballot, knowing it would be their big loss if she leaves.

Carolyn Bennett: The Indigenous Relations Minister is undeniably enthusiastic about connecting with First Nations, but insiders say she's been approached about a diplomatic post as a soft exit from politics.

She laughed it off when I asked her about it, but what else was she supposed to say? Stay tuned.

Rob Nicholson: First elected 34 years ago, Nicholson has served as defence, foreign affairs and justice minister, yet still seems to enjoy opposition politics. Defeated for interim leadership of the Conservatives and unlikely to be a minister if Andrew Scheer forms a government, it's arguably a good time for the 66-year-old Niagara Falls MP to exit center stage.

Ralph Goodale: After 25 straight years in the House in a political career that also included a single term way, way back in 1974, one might think Saskatchewan’s only Liberal MP has earned a well-deserved putting-out-to-pasture. But Public Safety Minister Goodale's reluctant to quit until a worthy successor can be found to keep his seat safely in Liberal hands. So far that hasn’t happened.

Maxime Bernier: No other Quebec MP could stake a policy position against his party and his province and become even more popular. But the leadership runner-up is still on a campaign against dairy protectionism - and it pays off in supportive fundraising. Even so, he's got the wedding-skunk designation inside his caucus and, with Scheer riding high in the polls, some speculate Bernier might step away from politics for a comeback in the next leadership race.

Louis Plamondon: The longest serving MP in the House didn’t survive this long without knowing how to read the electoral tea leaves. With his Bloc Quebecois on the verge of extinction, he’s expected to bow out ahead of the blow out.

But, as always, there’s the chance some or all of the above will look in the mirror, decide the electorate can’t do without their services and stay – even if their best-before date expired years ago.