Don Martin: It's about time, not truth, in justice committee showdown 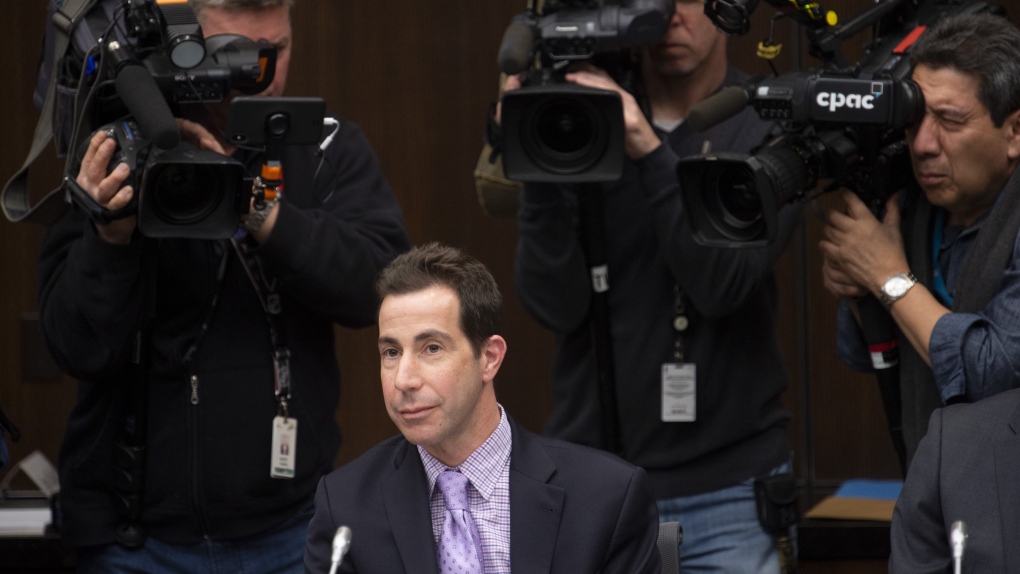 It's no longer about the truth, if it ever was. It's about ameliorating or amplifying the consequences of a political poop that defies polishing.

The crystallization of that reality came Wednesday at an emergency justice committee meeting.

MPs were supposed to deal with former attorney general Jody Wilson Raybould's willingness to re-appear and continue tormenting her prime ministerial boss with more talk of political pressure on the SNC-Lavalin file.

On one side, the opposition MPs. This frothing foursome mischievously forced an early meeting on the question, the better to take advantage of a slow news week to keep the scandal kicking with a fresh oxygen supply.

On the other side, the perceived lackey Liberals. The majority handful came all the way back to Ottawa to meekly adjourn the meeting without a word of debate, the better to suffocate the scandal at the regularly scheduled gathering next week behind closed doors.

Of course there was no reason why the Liberals, once they were hauled back from spring break and squirming in their chairs, couldn’t have just done the dirty deed they’re clearly plotting, which is to cover their ears and vote they’ve heard enough from their caucus colleague.

In what must rate a future reference in crazy communications textbooks, they decided two bad stories are better than one and voted to delay the execution of the PMO orders to an opposition hullabaloo.

But while the optics are undeniably horrible, it's a chapter right out of the former Conservative government's dirty tricks playbook on committee manipulation to delay a toxic decision until they can wrap it up in a big-news budget day and hope nobody notices.

After all, the most pressing issue for both sides is timing, not truth. The opposition needs to drag this out as far into the spring sitting as possible.

But the Liberals need the investigation to end quickly so the electorate enters the ballot box with only fuzzy memories about that thing in the early spring when the Liberals were being rocked by something noisy and newsy.

Lest we forget the fate of the Liberal-helmed committee which found the Harper government in unprecedented contempt of Parliament. That cast Canada into a general election eight years ago this month.

The end result? A Harper minority became a Harper majority government and the Liberals collapsed to their lowest seat count in history.

The truth for all governments enduring political scandals is that, given enough time, voters will always forget.