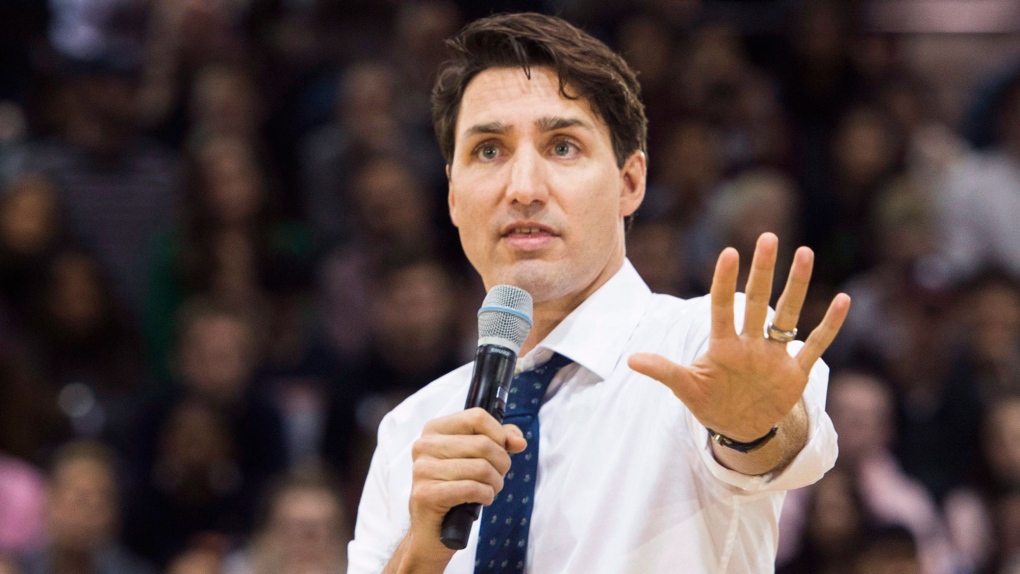 When Justin Trudeau decreed in 2014 that all candidates for his Liberal party had to be pro-choice, one of his anti-abortion MPs labelled it a bozo eruption.

There is an eruption echo sounding now in a move which is being widely perceived as the prime minister going beyond his party to impose Liberal morality on the nation as an intrinsic Canadian value.

Now to get my abortion position out of the way quickly, I believe terminating an unwanted pregnancy is a matter between the woman, her doctor and her God.

But there's something queasy in forcing organizations applying for Canada Summer Job funding or support from the new Canada Service Corps. to attest that anti-abortion activity is not a core principle or mandate.

The way it's explained to me, this is not aimed at forcing faiths to renounce their anti-abortion belief.

The aim is to prevent government job-creation funds from being used to hire youth to, say, shame clients entering abortion clinics or to staff a church camp where gay kids are banned.

So why don't they just say so?

Of course, the bonus of allowing the wider interpretation of a narrow objective to fester is the uproar it creates among religious groups and right-wing politicians. That is juicy Liberal bait for a Conservative trap.

Not only does opposition fury divert attention from Trudeau government's many flaws or failings, but it revs up the Liberal fundraising machine against a bogus Conservative threat to women’s reproductive rights.

Whether it is a deliberate misperception or communications failure, Trudeau is on thin ice when he hides behind the Charter of Rights to justify restricting the funds. Reproductive rights are not unlimited under the Charter and there's still a protection argument backing freedom of religion.

Either way, there’s obviously no Charter right for anybody to claim government funding.

But Trudeau could and should raise the comfort level of faith-driven causes. They need assurances this isn’t a forced stark choice between government money and their morality.

To let the misperception linger that only youth sponsored by pro-choice employers will qualify for government-assisted summer jobs is epic eruption of bozo behavior.