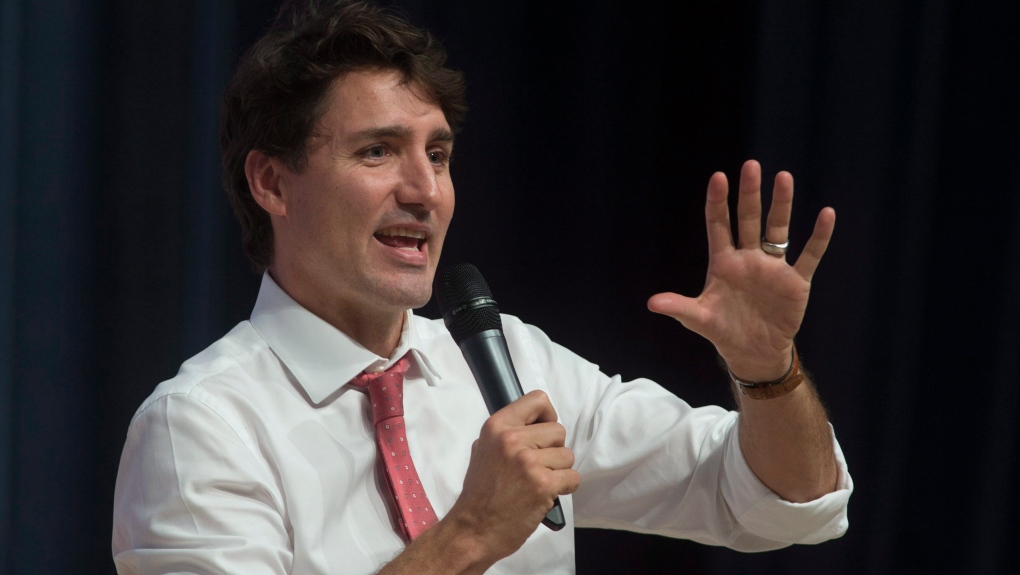 Watching the Trudeau government dodge, weave and retreat through the prolonged crisis on taxation and ethics this fall, one question comes to mind: Are they smart or are they weak?

The revolt against small business tax fairness was quelled by excessive damage control with a costly unplanned tax cut.

The affirmation of employee discount taxation was vetoed by the minister, despite it being in the tax act.

Liberal cash-for-access fundraisers, a see-no-evil democratic right in the Prime Minister’s eyes, were finally opened up to media scrutiny and have thus become infrequent.

And the finance minister unapologetically donated millions of stock market gains and put his shares in a blind trust after declaring he’d done nothing wrong by leaving them behind a Venetian blind under his indirect control.

With this week’s Paradise Papers revelations linking Liberal fundraising friends to perfectly legal tax havens, it’s only a matter of time before innocence-proclaiming Trudeau pal Stephen Bronfman is barge-poled away from the party’s circle of love.

The opposition sputters that this government only fixes problems once they’re discovered by journalists and heaped with House of Commons humiliation.

That’s true. But is a retreat under unfriendly fire always bad?

Consider the alternative. Stephen Harper was so intransigent, he wouldn’t change a wayward comma in a press release even if his Grade 3 English teacher called up to complain about poor grammar.

Harper inevitably got his back up under public pressure. But Trudeau loses his spine the minute there’s a loud public and political outcry.

This can, in moderation, be a very good thing. It signals a respect for sober second thought and a willingness to bend to common sense argument.

But as the retreat to over-appease small business suggests, this government is developing a cut-and-run mentality when faced with pushback on its promises.

Harper was arguably too stiff, but Trudeau increasingly appears to be too soft.