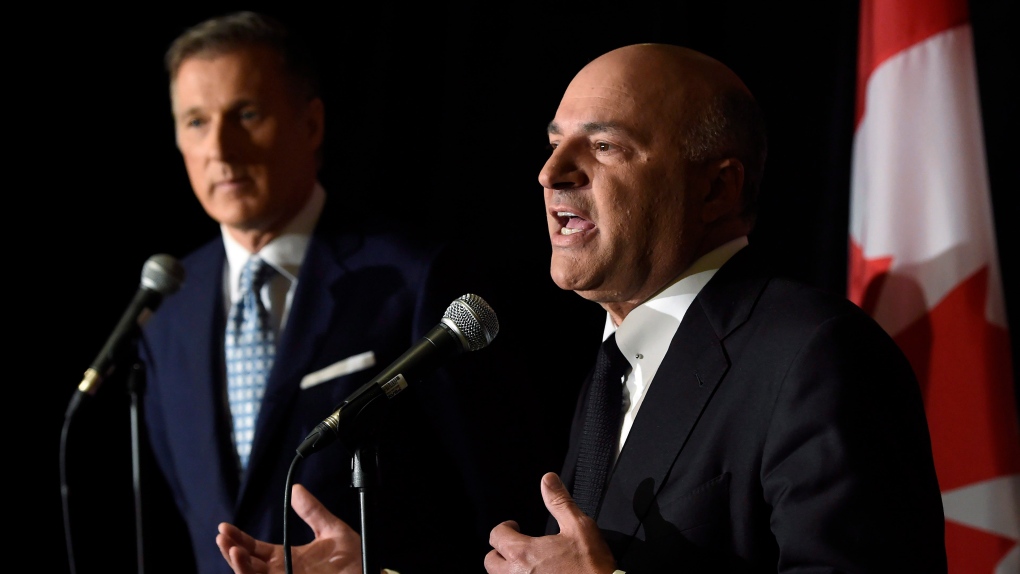 The announcement Kevin O’Leary was calling it quits on his Conservative leadership bid after less than 100 days as a candidate was greeted with mass social media and pundit derision.

"Clown down," screamed one headline. "O’Lexit!," hollered a tweet. "Elvis has left the building," gloated a former rival.

But keep in mind a couple things in contrarian defense of this brash, self-aggrandizing, clip-spewing machine, who will no doubt immediately ride a vapor trail south to his preferred job in the Shark Tank.

Unlike half of the 13-person remaining lineup, O’Leary was a credible potentially-winning entry who had an important role in saving this race from itself.

While his rivals are almost exclusively second-tier MPs with nothing better to chase or former MPs trying to recover from the indignity of their 2015 election defeat, his entry gave the leadership the aura of a prize worth chasing.

Unlike the others, he did not resort to cheap shots at rivals. He had a singular bead on defeating Justin Trudeau, not engaging in the character assassination of fellow Conservatives.

And he brought in 35,000 members who would’ve been unlikely to join the party without him, including younger voters who may be finding their Justin Trudeau swoon getting stale.

Sure his campaign was half-hearted, often run by remote control from his U.S. abodes, and his history of bombastic comments gave the Liberals binders full of ridiculous quotes they were holding back for media leakage if he won.

But his motives don’t matter; his impact does. And on balance, he gave this palliative race a pulse.

If anyone deserves the slamming and shaming of being candidates on a futile ego trip, look to the no-namers running anti-abortion platforms, implausible tax elimination notions or merely to declare they’re worthy for having been around a long time.

They aren’t engaged in the campaign unless there’s a camera nearby, yet they linger as an empty space on the ballot, doomed to elimination on the first or second round.

In the end, professional huckster Kevin O’Leary pitched himself as a political product and then decided it wasn’t worth investing in himself.

It was the right call to leave. But realizing it before the votes were counted doesn’t mean he was wrong to enter.