Don Martin: Elections, vaccinations and other happier political predictions for 2021 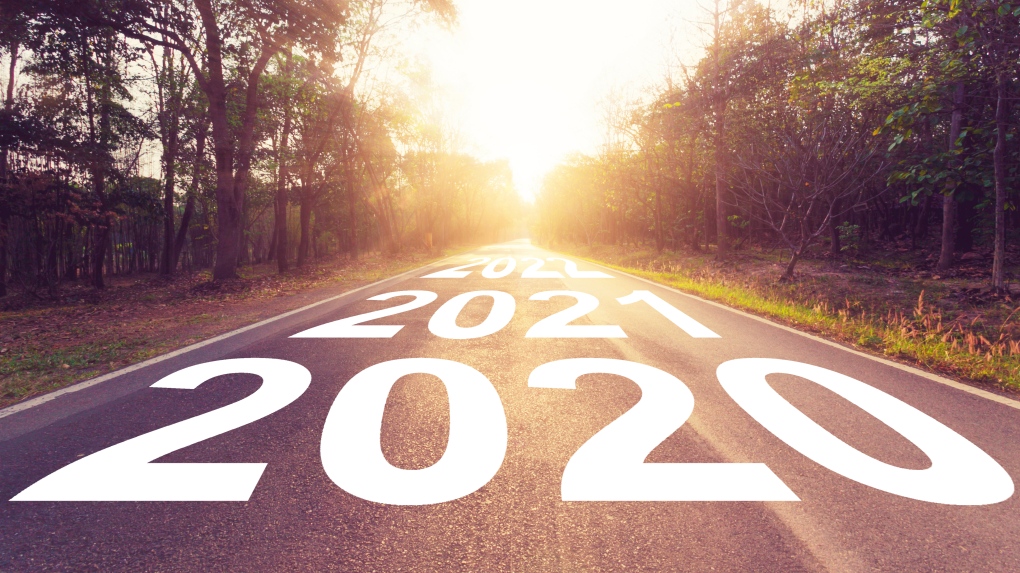 OTTAWA -- It’s that time of the year when crystal balls are dusted off to try to decipher what future shocks will rattle the political landscape.

Given that nobody in 2019 predicted the Canadian arrival of COVID-19 and the pandemic’s catastrophic damage to the economy, our health-care system or general socialization habits, it’s safe to classify these as more random predictions than probable prophesies.

But after consulting some of the smartest people I know in the realms of politics, public health and business, all mixed in with some of my own alleged insights, this is the best-guess list for 2021.

The slower-than-expected arrival of vaccines will tense up federal-provincial relations as the U.S. and Europe unleash a much faster rollout aimed at achieving public immunity by early summer. The provinces will blame the feds for not delivering the ordered vaccines fast enough.

The feds will point fingers at the provinces for not administering them fast enough. In the end, most Canadians who want a COVID-19 vaccine will have the jab by September.

The first stage of the U.S. border reopening to vehicular traffic comes in May, but only for Canadians with proven vaccination documentation. The two-week quarantine is lifted for returning Canadian travellers, although rapid testing will be administered to everyone upon arrival for the rest of the year.

President Joe Biden revives the U.S. tradition of making Canada the first presidential pitstop, possibly sometime in June. Bet on a rekindled bromance with Prime Minister Justin Trudeau to replicate the one with former president Obama.

As a peace offering, Biden will rescind the extradition request for Huawei executive Meng Wanzhou, leaving her free to return to China.

Not surprisingly, China drops the trumped-up charges against Canadians Michael Spavor and Michael Kovrig a few days later and they return home. There is no noticeable thaw in icy Canada-China relations.

In a surprise move, Joe Biden does not follow through on his pledge to rescind Keystone XL pipeline permits under strong pressure from unionized workers on the project, allowing work to proceed on another oilsands connection from Alberta to U.S. refineries.

Trudeau will call a federal election in the fall to seek a mandate for his $100-billion COVID-19 recovery plan.

With almost 150 Liberal MPs first elected in October 2015 qualifying for a juicy parliamentary pension on their sixth anniversary as an MP (which is incredible taxpayer generosity when you think about it), the prime minister will face strong caucus resistance to his preferred spring 2021 election call from pension preservationists.

The ballot box issue will be, obviously, Trudeau’s pandemic response.

Conservative leader Erin O’Toole outperforms the problem-plagued Andrew Scheer campaign from 2019, but insiders still think the Conservatives will fail to make the crucial big-city breakthroughs in Ontario or Quebec they need to form a true blue government.

On the other hand, a more popular NDP is seen as a spoiler which, along with a strong Bloc Quebecois campaign in Quebec, will confine Trudeau to another minority government. He will not stick around for another election as Liberal leader.

Newfoundland finally invokes the b-word, as in bankruptcy, to describe its fiscal options in the face of crumbling oil prices, a second summer without tourism and the oppressive weight of the Muskrat Falls debt coming due.

The federal government declines to take the hydroelectric boondoggle off its hands, forcing another bond-buying blitz by the Bank of Canada. In other provincial news, the only election of the year is held in Nova Scotia where the Liberals under new leadership are returned to power, but with a reduced majority.

Finally, the fall of 2021 will see a euphoric outpouring of cross-Canada partying and packed patios, travel-planning and cruise-booking, theatre-attending and restaurant-dining as masking orders are rescinded, social distancing rules removed and hugging friends and relatives returns to normal.

Unfortunately, that’s only my hopeful personal prediction. Please make it so.

And that’s the bottom line on 2021, subject to change without notice. Onward to a happier new year.