Don Martin: Cheap fill-ups the sign of an ailing Alberta 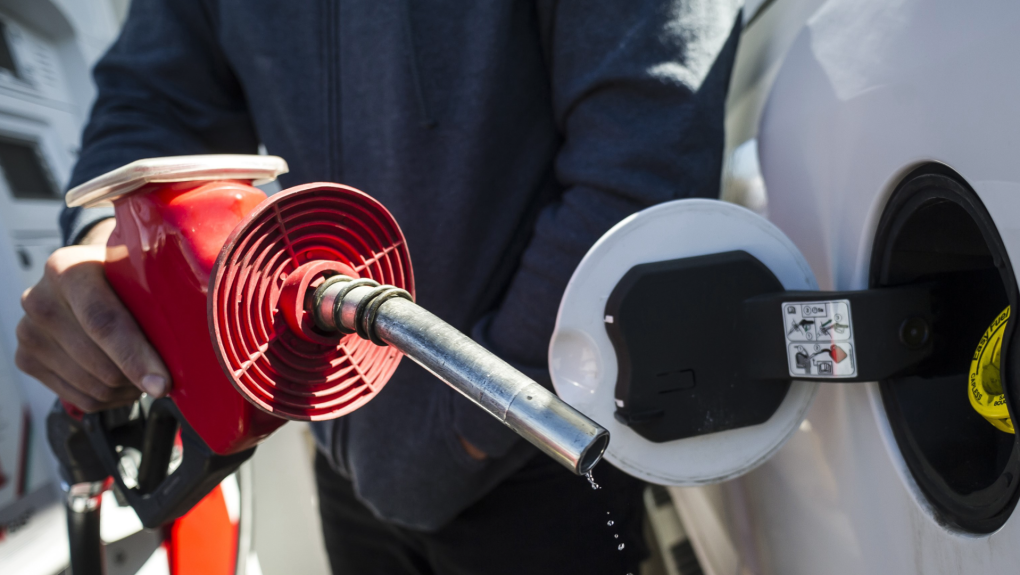 A man fills up his truck with gas in Toronto, on April 1, 2019. THE CANADIAN PRESS/Christopher Katsarov

OTTAWA -- The true test of my lingering Alberta DNA is fretting at the lowest gas pump prices in a generation.

Those 70-cent litres are the hemorrhaging lifeblood of an Alberta tumbling into an economic abyss.

This week, the unfathomable struck as world oil prices crashed below zero on May deliveries that nobody wants delivered because there’s nowhere to stash it.

And that should concern all Canadians living in a resource-dependent economy.

The joy of a cheap fill-up so you can drive nowhere during a pandemic is fleeting.

The pain of throttling a sector generating more than 10 per cent of the gross domestic product, with spillover benefits rippling across Canada, will last longer than the family sedan.

And yet, there went Alberta again this week, sending more masks and ventilators to provincial neighbors in greater need than itself, all delivered with the classic Albertan no-big-deal shrug.

Having lived in Calgary and Edmonton for more than 20 years, I’ve experienced bad times before, including some horribly-wrong buy-high, sell-low real estate transactions.

But it’s always been within the traditional cycle of boom, bust and boom again.

The question now is whether the here and now represents an existential crisis for a provincial economy which could actually fail to reopen, one which has kept the national balance sheet afloat on oil and gas royalties and has never ever been an equalization payment drain.

The scale of this global oil demand drop was forecast, but that was for 30 years from now.

In just the last month there’s been a skewering of the market system which saw a supply glut chasing reduced pandemic demand exacerbated into chaos by zero storage capacity.

And it’s hard to see any light in the tunnel that isn’t a train bearing down on Canada’s largest besieged province.

In the shorter term, there’s more than an oilpatch meltdown ailing Alberta.

The pandemic has scaled down meatpacking operations, gutted Calgary-based WestJet’s payroll and, just to prove the gods are particularly harsh, there was this week’s discovery that $4-billion of provincial pension plan dollars were wrongly invested, a write-off the province will need to make whole.

That means Premier Jason Kenney is heading for a $20-billion-plus deficit even before his first anniversary in power, a red ink geyser higher than the entire federal deficit forecast before the pandemic hit.

The question is how to keep such a crucial part of our economy from extreme consolidation, complete foreign takeover or becoming a shut-in resource industry.

Those with big brains say keeping oil producers afloat requires a massive injection of liquidity, probably in the ballpark of $20-billion plus.

This cannot be sold as an energy sector bailout, just an investment in survival of the fittest as picked by cold calculating banker eyes on the bottom line instead of government.

That plus the Trudeau government’s commendable $1.7-billion clean-up of abandoned wells just might keep Canada’s oil economy primed for the day it’s ready to restart the pumps.

Of course, we are all Nova Scotian this week in sad solidarity with a province mourning our history’s worst mass murder.

But for a country needing every dollar of boosted GDP as we aim for a brighter economic future, we are all Albertan too.

So spare a moment to lament the flip side to that $40 fill-up. It’s also the sign of an important provincial economy in the tank.