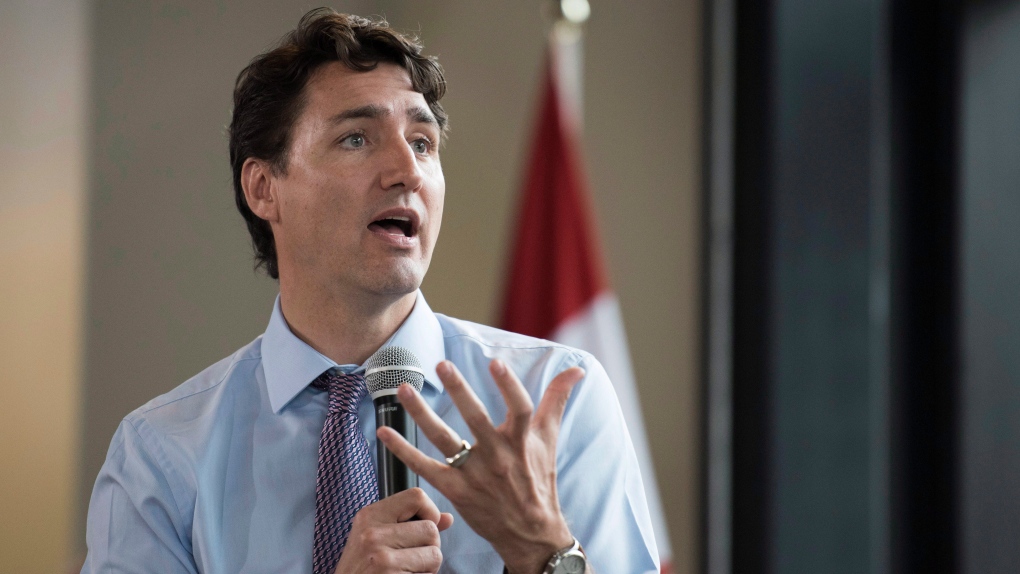 A former prime minister’s wife once told me that the most irritating part of her unofficial role was to fend off government job-seekers.

Everywhere she went, people lobbied her for appointments to the Senate, powerful public service positions or lucrative agency gigs, as if prime ministerial pillow talk gave them preferential access to platinum-level employment.

Well, perhaps it’s time Sophie Gregoire Trudeau was activated because this PMO is failing miserably at filling important positions with strong people in a timely manner.

To make matters worse, it’s falling down on two other public employer obligations, specifically fixing the system which pays its employees and disclosing the salaries of top-level officials.

But the most pressing and perplexing is this government’s appointment paralysis.

Judicial appointments are glacial, commission chairs are empty, boards like the CBC, Canada Post and Export Development Canada are depleted while top jobs at the RCMP, CRTC and Elections Canada are on the verge of being vacated.

Meanwhile almost all parliamentary watchdogs remain on long-leash extensions while even the House of Commons Sergeant-at-Arms role will soon be open with no closing date for applications.

Ironically, the PMO appointments secretary’s punishment for this limp-along performance was getting an easy ride into Parliament as an MP last month with a probable cabinet job in her future.

Meanwhile, the Treasury Board president was at it again today, lamenting the government’s payroll system which chronically struggles at the simple task of paying people for their hours of work.

And, finally, there’s the Prime Minister’s refusal to disclose the salaries of senior staff whose pay packages are at his discretion. In at least one case, according to data obtained by CTV, a top PMO staffer is paid $350,000, which is much as the Prime Minister.

The efficiency of a government, even one with a friendly face, should be judged by the way it staffs itself and treats its people.

There are clear symptoms of internal dysfunction by Liberals failing to get that basic job done.

So if anybody out there has the qualifications and the interest in a senior government role and can’t get the attention of the PMO appointments secretary, well, perhaps it’s time to engage the ultimate back channel: Start whispering your resume into Sophie’s ear.