Diplomats taking too long to report torture of Canadians: auditor 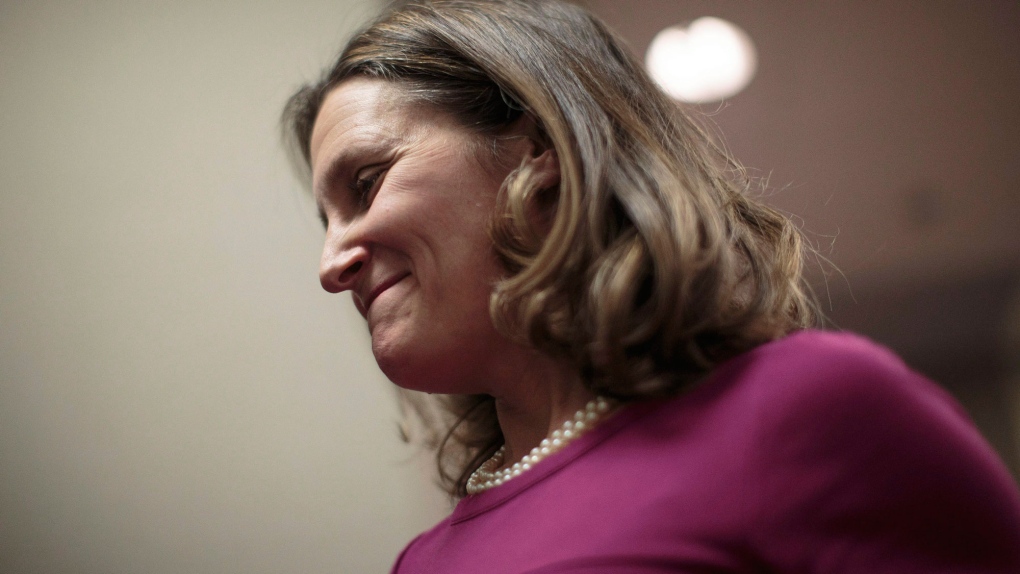 OTTAWA -- Canada's diplomatic service has come under fire for taking months to notify the foreign affairs minister and top officials about cases where Canadians detained abroad are being tortured or mistreated.

The criticism stems from a review conducted by federal auditor general Michael Ferguson into 15 such cases last year as part of a broader examination of the consular services offered by Global Affairs Canada to Canadians travelling abroad.

The auditor general's report found that consular officials responded quickly when there was a report of suspected torture or abuse against a Canadian detained in another country by getting in contact with the person.

But officials took between one and six months to formally assess the credibility of such allegations, Ferguson found, and another 29 days on average to flag cases of mistreatment to management -- and 47 days to notify the minister of cases of torture.

The requirement to report cases of torture was a key recommendation put forward by Justice Dennis O'Connor in 2004, following his inquiry into the arrest and detention of Maher Arar.

However, "in our view, taking three months or more to advise the minister about whether a Canadian detained abroad is being or has been tortured does not meet the intent of Justice O'Connor's recommendations," the auditor general's report said.

"We note that of the 15 cases we reviewed," it added, "six Canadians remained detained abroad as of March 2018."

O'Connor also recommended training for all consular officials on how to determine whether someone has been tortured or mistreated in prison, but Ferguson said the instructions that have been established are far from adequate.

Not only did about half of consular officials receive their training more than five years ago, without any update or refresher, the actual lessons lasted about an hour and were very broad, he noted.

Those lessons lack necessary but basic details, such as "how to conduct prison visits and how to identify signs of mistreatment and torture," Ferguson told a news conference.

"In fact, we found that when consular officers contact Canadians arrested abroad, in many cases they do it from their own desk by email or telephone instead of visiting the Canadians who have been arrested or detained, as their procedures say they should."

In response to the report, Foreign Affairs Minister Chrystia Freeland said Global Affairs Canada was working on a new training regime as part of an overall effort to modernize the consular services for Canadians travelling abroad.

It was also looking to expand its outreach to Canadians, improve updates to its travel advisories and review and update service standards, she added.

"We know that there remains work to be done," Freeland said in a statement. "Global Affairs Canada remains firmly committed to supporting Canadians abroad and providing timely and appropriate consular services."

Ferguson also found mixed results when it came to consular officers contacting the estimated 1,600 Canadians arrested and detained for more than a day between January 2016 and October 2017, cases in which there were no concerns about abuse.

The department aims to get in contact with all such Canadians within 24 hours, which it either did or tried to do in about two-thirds of the cases. It also tried to reach or successfully stayed in contact with most of those detained longer than a week, though not all.

"We also found that consular officers did not document their assessments of the vulnerability of imprisoned individuals in order to identify which individuals might require more frequent contact and oversight," the report said.

"As a result, we found a high level of inconsistency in the frequency of contact, with no explanation."

And while the department was applauded for providing prompt online travel advisories when there were crises, the report said it did not regularly review and update its advice and advisory website for other travel destinations.

Feds fail to measure gaps between First Nations, others: audit

Diplomats taking too long to report torture of Canadians: auditor