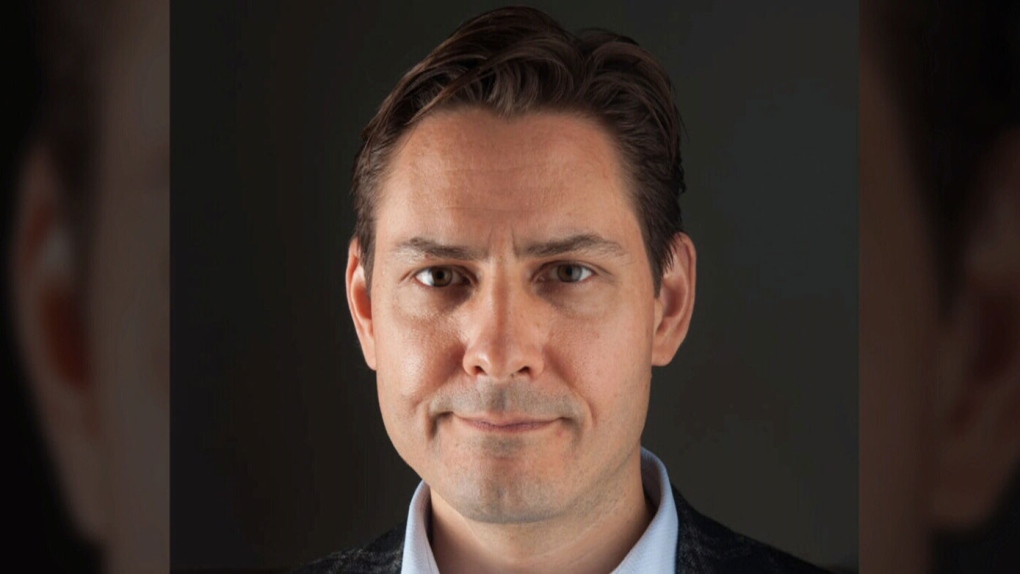 Michael Kovrig, a former Canadian diplomat, has been detained in China.

OTTAWA -- The federal government says Canadian Michael Kovrig has received his third meeting with consular officials since his December arrest in China on allegations of endangering Chinese national security.

A statement by Global Affairs Canada says the officials met Saturday with the former Canadian diplomat, who was on leave from his job at the time of his arrest.

The statement says the government continues to be deeply concerned by what it calls the "arbitrary" detentions of Kovrig and fellow Canadian Michael Spavor, who was also arrested in December on similar allegations.

Canada has demanded the immediate release of both men and it is trying to get more consular access to them.

Some Western analysts say their arrests are in retaliation for Canada's December arrest of Huawei chief financial officer Meng Wanzhou following an extradition request from the United States.