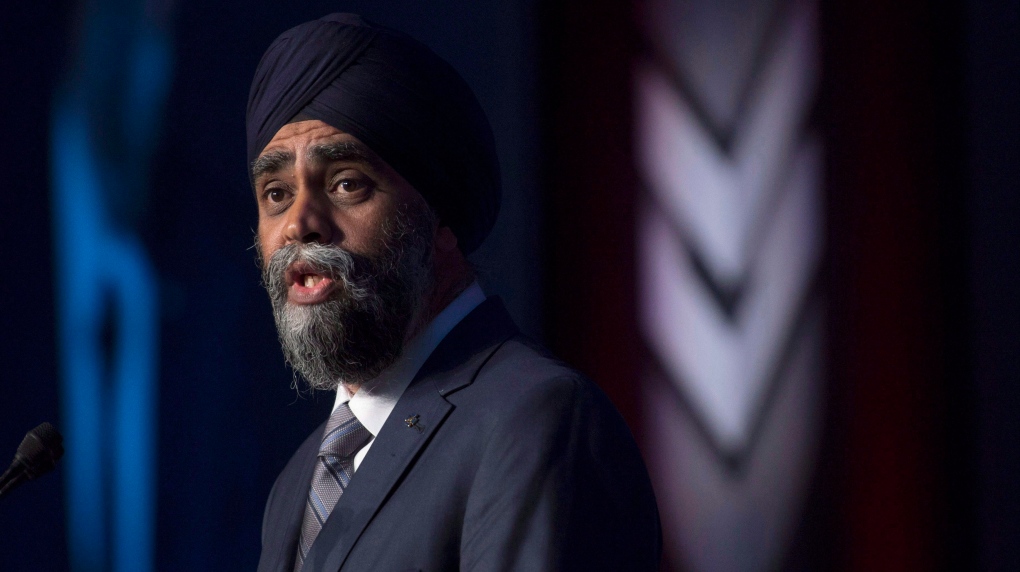 OTTAWA -- National Defence is struggling to make good on one of the Trudeau government's recent promises: giving tax breaks to military personnel and police officers deployed on recognized overseas operations.

Defence Minister Harjit Sajjan announced the measure during a major speech at the Royal Military College in May as part of the Liberals' new defence policy.

Sajjan billed the move as an attempt to recognize the sacrifices that are often made by military personnel and their families, but it also addressed what had been a prickly issue for the minister.

Some service members based in Kuwait had publicly complained in the weeks leading up to the announcement about a policy change that threatened to strip their tax-exempt status.

Yet the devil has proven to be in the details, with officials now scratching their heads over what types of operations and deployments should and should not be eligible for tax relief.

The debate is particularly relevant for the navy's sailors, many of whom on close reading of the Liberal policy would not be eligible for tax relief despite spending up to six months at sea at any given time.