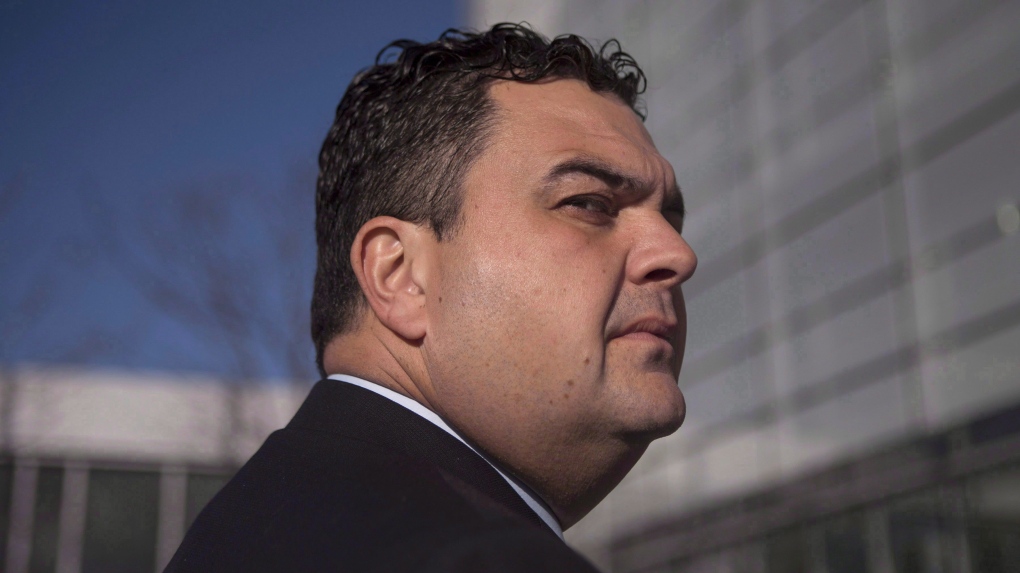 The Crown will not appeal last month’s acquittal on election finance charges of a former Conservative MP’s cousin.

David Del Mastro was found not guilty by a court in Brampton, Ont., on charges that he had exceeded donation limits by funnelling contributions to his cousin Dean Del Mastro’s 2008 campaign through his Mississauga-based electrical contracting company.

The Crown introduced evidence at trial showing 22 donations of $1,000 made to the Del Mastro campaign by employees of Deltro Electric, who all later received cheques from the company in the amount of $1,050.

The judge in the case tossed out much of the Crown’s evidence, including internal company emails seized in a search of the company’s offices by Elections Canada that were found to have breached David Del Mastro’s constitutional rights.

The Public Prosecution Service of Canada tells CTV News that it will not appeal either the decision to exclude evidence or the not-guilty verdict.

Meanwhile, Dean Del Mastro, the former Peterborough MP and one-time parliamentary secretary to prime minister Stephen Harper, is currently free on bail pending another appeal of his 2014 conviction on unrelated Elections Act offences. He has served a total of seven days of his 30-day jail sentence.

Dean Del Mastro was found to have overspent on the 2008 campaign and attempting to cover it up by filing a false campaign finance return.

He lost an appeal of the decision and the sentence but has launched a second appeal to the Ontario Court of Appeal.