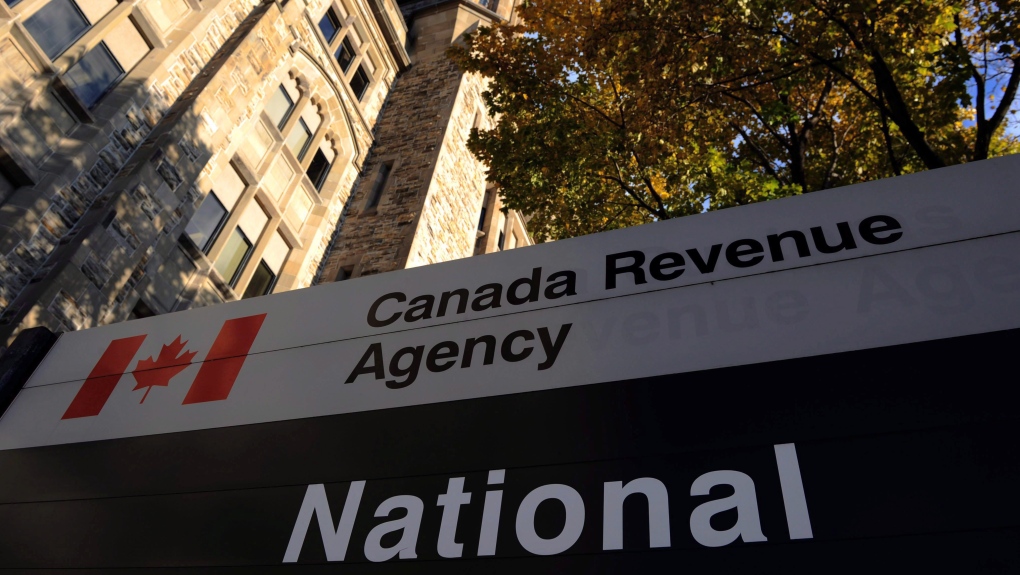 The Canada Revenue Agency headquarters in Ottawa is shown. (The Canadian Press/Sean Kilpatrick)

OTTAWA -- Conservative MPs have blocked an opposition bid to study allegations the government has been targeting certain charities, saying it's "shameful" to suggest ongoing tax audits are politically motivated.

The NDP had convened a rare summer sitting of the finance committee to push for a review of the Canada Revenue Agency's recent audits of a number of charities. It wanted to hear testimony from the charities, public servants and Revenue Minister Kerry-Lynne Findlay herself.

Groups such as Amnesty International, Environmental Defence and the United Church of Canada's Kairos aid organization have faced audits to determine if they are overspending on political activities. Both the New Democrats and the Liberals have raised concerns that groups critical of the Conservative government are being targeted disproportionately, forced to spend tens of thousands of dollars to deal with the audits.

The Conservatives had originally directed the CRA in 2012 to audit political activities as a special project, earmarking $8 million. The agency has been awarded $5 million more since then, and such audits are to become permanent.

At the same time, a pro-oilsands group with ties to the Conservatives issued a series of formal complaints on certain environmental groups with the tax agency.

Still, there is no clear picture of all the charities being audited and whether groups that criticize the government are more likely to fall under scrutiny.

Tuesday's closed-door finance committee meeting ended with no commitment to pursue a study.

"Have there been other more Conservative-aligned charities that are being targeted? I don't know," said NDP finance critic Murray Rankin.

"I want to clear the air. If they have an explanation, this is the place for it.... I still think we owe Canadians an explanation."

Liberal MP Emmanuel Dubourg, a professional accountant and former longtime employee of Revenue Quebec, said the government should have set the record straight with a committee hearing.

"The minister, she hasn't said a word since this entire situation began," said Dubourg.

But Gerald Keddy, parliamentary secretary to the revenue minister, said the committee study would have simply introduced politics into a system that's actually free of it.

"I think it's shameful," Keddy said of the allegations of political targeting.

"The idea that the professional men and women who work within the CRA in an arm's-length auditing process, maintaining the integrity of the system, could somehow fall under political influence is simply wrong."

U.S. President Barack Obama's administration came under fire in 2013 for allegations the Internal Revenue Service had been doing targeted audits of conservative organizations, including the Tea Party. It has since been revealed that certain progressive organizations were also targeted, along with right-wing groups.