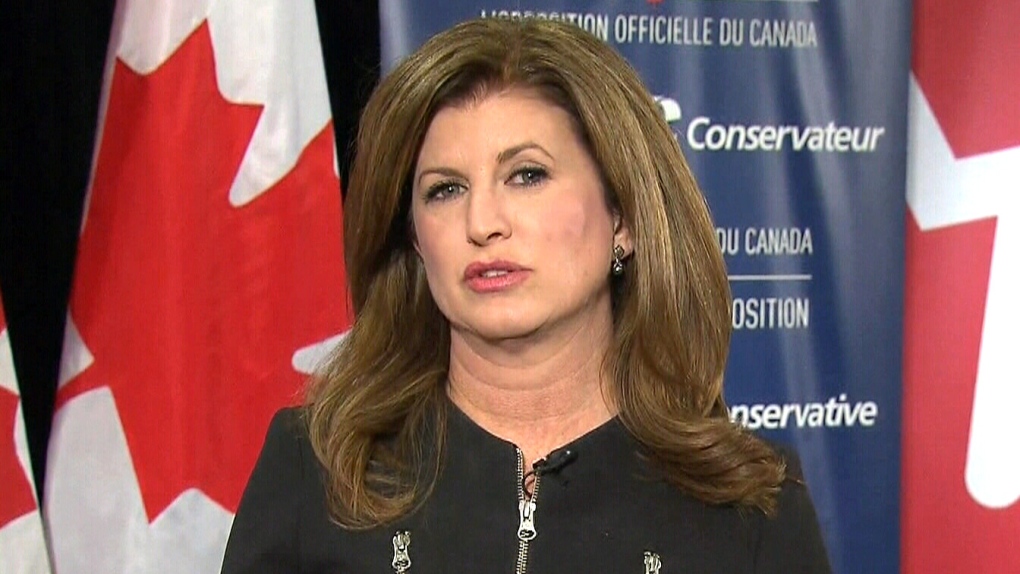 OTTAWA -- The Conservative party will choose its next leader on May 27, 2017.

The party says the date allows for a time frame that will provide an exciting and competitive race and a fair and open contest for all potential candidates.

The decision was made over the weekend by the leadership election organizing committee, a small group of party stalwarts in charge of setting the terms for the race.

The specific rules around how the next full-time leader will be chosen will be discussed by the committee in the coming weeks, but the vote will only be open to party members.

Rona Ambrose, an Alberta MP and former Conservative cabinet minister, is currently serving as the party's interim leader, a position she was elected to after Stephen Harper stepped down on election night.

Several current MPs are believed to be considering a run, along with former Conservative parliamentarians and at least one high-profile outsider, businessman and TV personality Kevin O'Leary.