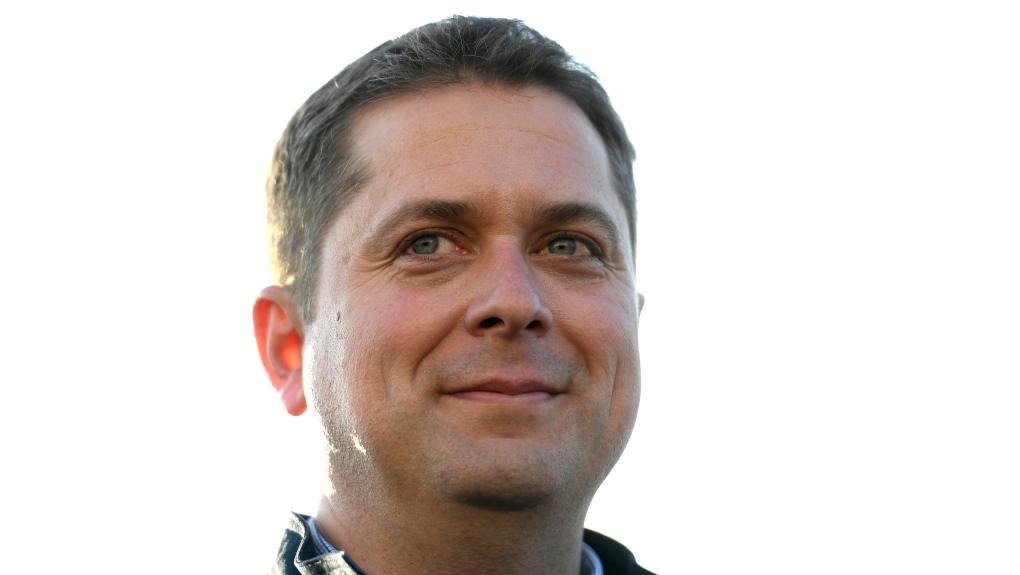 Conservative leader Andrew Scheer meets volunteers during an event in the Kanata suburb of Ottawa on Thursday, April 25, 2019. (THE CANADIAN PRESS/Justin Tang)

VICTORIAVILLE, Que. -- Conservative Leader Andrew Scheer says he will present his party's climate change plan by the beginning of summer.

Speaking to supporters in Victoriaville, Que., on Saturday, Scheer promised to unveil the plan by the end of the parliamentary session in June.

He gave little detail on the plan during his speech, other than saying it would address the environmental challenges of the 21st century.

But in an interview with The Canadian Press, he promised it would focus on incentives for individuals and recognize what he called Canada's "leadership" on clean energy.

The Liberals have criticized Scheer and the Tories for their lack of a detailed plan to address climate change.