Concerns over interference, misinformation among posts monitored during election campaign 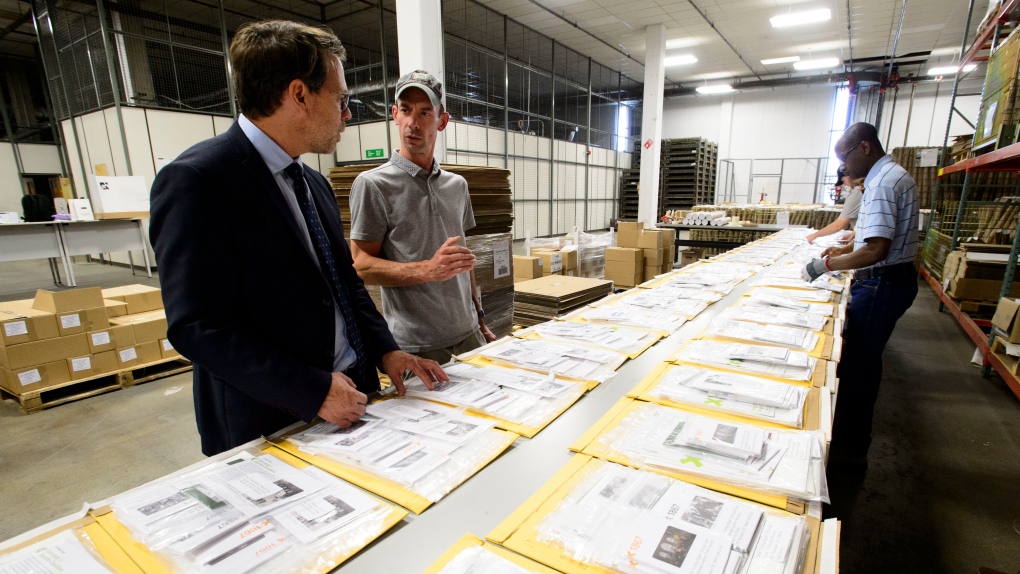 OTTAWA -- From questions over foreign interference and misinformation tactics, to concerns about parties' behaviour and the validity of ballots, Elections Canada's internal social media monitoring reports show the nature of the online concerns about manipulation that the agency kept an eye on in the lead up to, during, and in the days after, the 2019 federal campaign.

The several hundred pages of reports released by Elections Canada show the range in the daily monitoring of online discourse, and reveals what kinds of conversations that the 20 staff doing the monitoring flagged and shared within the agency and with the Office of the Commissioner of Canada Elections. In addition to keeping tabs on what was being said in relation to the campaign on various platforms and social networks, the initiative allowed the agency to respond to inaccurate claims online.

Doubts were raised by social media users about the integrity of the electoral system in relation to questions about who was eligible to vote and when advance polls were open; the use of pencils at polling places; numerous instances of vandalism of campaign signs; the potential misuse of voters' personal information by political parties; the amplification of various partisan hashtags by bots; and the ability for Jewish Canadians to cast their ballots given the timing of the vote in relation to Jewish holidays.

In some circumstances the flagged online posts were in relation to a news article, while others were standalone messages on social media or in forums that were deemed to have high engagement numbers. Staff also kept tabs on when discussion around certain topics or issues had increased, decreased, remained consistent, or saw revived interest while monitoring was being conducted.

A considerable number of the posts from social media users were spreading or amplifying misinformation or inaccurate information about the election. It’s unclear whether or not Elections Canada considered these posts malicious in their intent, or simply the case of an uninformed Twitter user sharing entirely unfounded assertions.

Some examples of these kinds of concerns flagged in the social media monitoring were:

As well, as the reports in the days and weeks following the Oct. 21 vote indicate, many users expressed concerns, disappointment about what they surmised without facts as the election being "rigged."

The 2019 campaign was the first time Elections Canada had a unit set up to monitor social media and its efficacy is currently being assessed as part of the broader internal review of the election. The cost of the team of monitors will be included in the overall cost estimates for the election, which will be released in a few weeks.

As well, Elections Canada has sent letters to the various platforms that they worked alongside and kept close eye on during the campaign like Facebook, Twitter, Instagram, Snapchat and YouTube to in part thank them for their contributions to the federal voter information campaign, but to also state that there remain real concerns about the impact of social media on democracy, encouraging the networks to do more to address these issues.