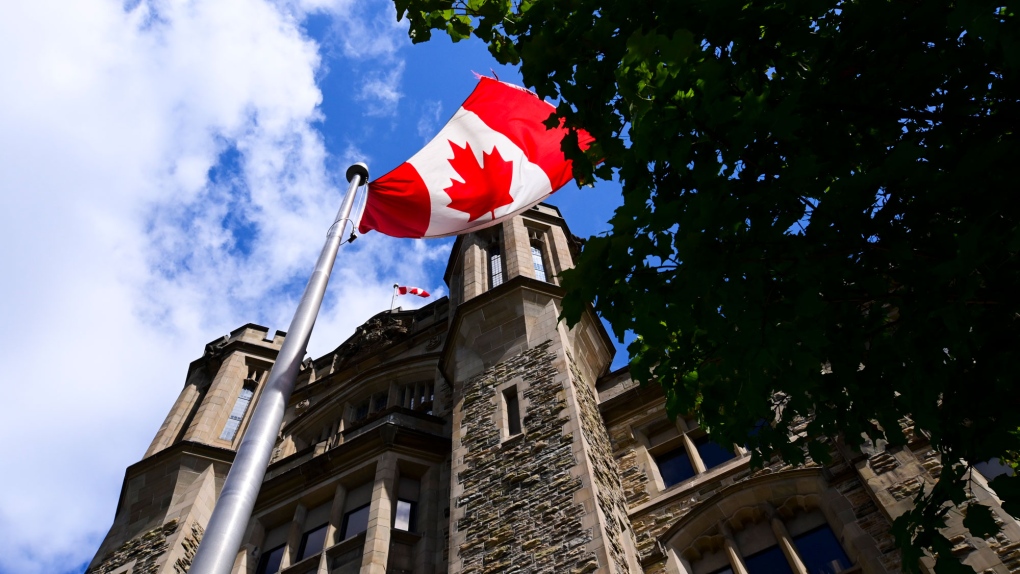 OTTAWA -- The federal taxpayers' watchdog says complaints to his office spiked in the hours after he went public with concerns about how the Canada Revenue Agency locked users out of their online accounts.

The accounts were locked just over one week ago when the agency found evidence that an unspecified number of user IDs and passwords might have been stolen in a cyberattack.

It was later found that wasn't the case, but not before notices went out to users of the CRA's online services, who had their accounts locked as a preventive measure.

Taxpayer ombudsperson Francois Boileau says the issue has dominated the number of complaints his office has received, amounting to three-quarters of those filed in 24 hours this week.

Almost a third of people complaining about being locked out of their accounts were facing urgent and dire financial situations that Boileau says his office was trying to help quickly resolve.

Worsening the problems was trouble users had reaching the CRA to unlock their accounts or get more information, which has driven complaints to Boileau's office daily since the incident.

"It's a typical case for me that sometimes the left hand may not know what the right hand is doing," he says.

Boileau says the CRA should have had a clear communications plan ready to roll to avoid sowing confusions and concerns.

Citing people waiting on hold for extended periods, getting disconnected or rerouted to multiple call centre agents, or being directed to an external website, the watchdog says the agency's communications fell short of what Canadians expect.

"Last week, it felt like it was not done in that spirit."