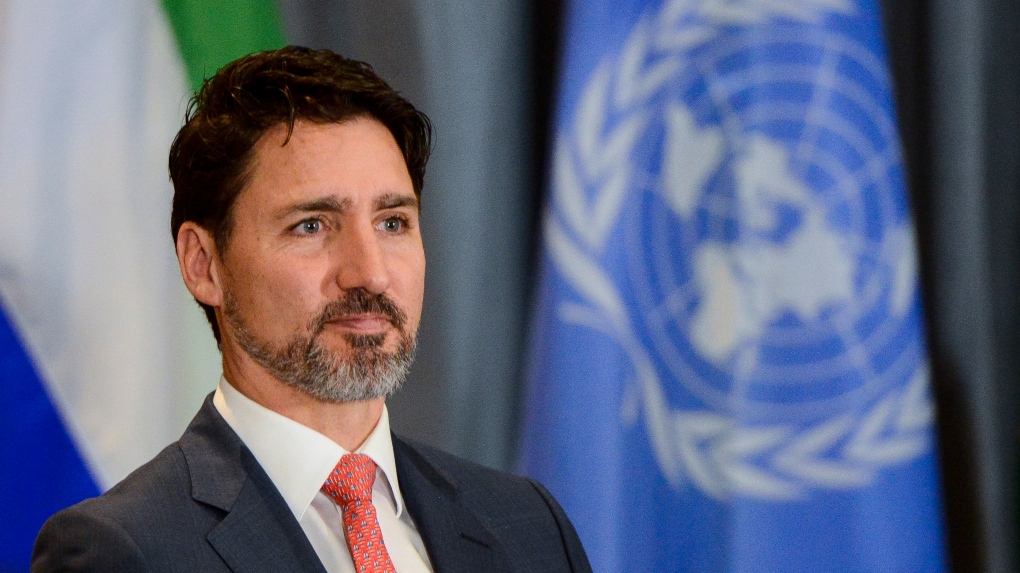 OTTAWA -- Climate change was a central topic in the final year of the last parliament, was dominating discussion during the fall federal election campaign, and now it tops the list of issues that Prime Minister Justin Trudeau's received correspondence on.

According to documents tabled in the House of Commons listing the top 10 topics of correspondence sent to the prime minister's office since Jan. 1, 2019, in terms of volume, climate change was the most common subject raised in either electronic or paper letters.

This was followed by messages about the Trans Mountain pipeline expansion and the clean energy economy, which combined represented a third of the 430,000 pieces of correspondence amassed on the top 10 issues. The documents do not indicate whether these messages were in support of, or in protest of the government's approach on these files.

The list of popular topics the general public bent Trudeau’s ear on was released following an inquiry by Conservative MP Tom Lukiwski, as part of a sizeable batch of what's known as order paper questions, submitted by the main opposition party.

As CTV News has previously reported, between Nov. 4, 2015, when Trudeau took office, and mid-September 2018, the number one issue raised was seal hunting, with the prime minister receiving more than two million messages on the matter. Though in the last year that issue has slipped to the sixth spot, with just over 41,000 pieces of correspondence sent.

At the time of the up-to-2018 tally, environmental and energy issues were already top issues, while others have bubbled up to break into the top 10, including protection from hate crimes and improving labour relations at Canada Post.

Here's the full rundown of what Canadians were writing to the prime minister about in 2019:

If there’s a burning issue you want to raise with Trudeau, his office hosts an online submission form, or if the classic postal mail is more your style, you can address him at: Office of the Prime Minister, 80 Wellington Street, Ottawa, ON K1A 0A2.